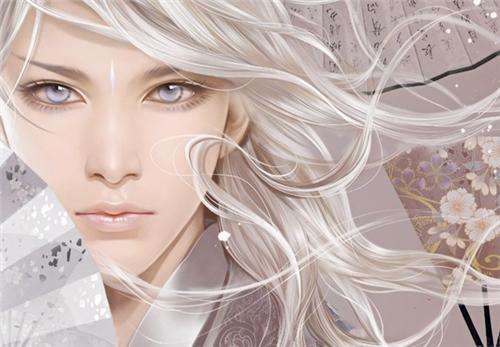 I Shall Seal the Heavens Novel tells a story of student Meng Hao steps into Xiu Zhen Realm and becomes the God of Heavens.

I Shall Seal the Heavens Novel Characters

I Shall Seal the Heavens Novel contains many amazing characters.

Meng Hao: A normal student who comes from Zhao Kingdom. His real identify is a unicorn. He doesn’t know where he should go and think studying is useless after his parents passed away and failed in the entrance examination. Then he joined Relying Mountain Sect as he has talent in Xiu Xhen.

Chu Yu Yan: She loves Meng Hao but is pride. Chu Yu Yan chooses to leave when she knows Meng Hao didn’t choose her. She realizes that she has to choose loving him or loving him more if he doesn’t choose her. She forces herself to open immortal door and achieve true immortal to help Meng Hao get rebel manual when the condition isn’t enough. Her soul is taken by Black Soul Taoist of eighth mountain when her body and soul is separated. Meng Hao saves her after he realizes that he loves her. She is reincarnation into Yan Er and becomes Meng Hao’s shadow Fang Mu’s student. Fang Mu achieves 9th forbidding and gets marry with her after passing 9 reincarnations. She isn’t reincarnation this time and refuses to wake up after she died.

Jelly Hater: A kind of jellies. It loves to eat lighting and release evil soul. Its real identify is Lighting Lord who is killed by saving Meng Hao. The jelly is Lighting Lord’s armor which comes from his wife’s tear.

5th Grandfather: It is a parrot who is sealed in the bronze mirror, and calls itself 5th Grandfather after released. He is pride and doesn’t bear others don’t respect him. He created golden ray sect and teaches ancient immortal formation.

Relying Mountain Ancestor: It is a devil tortoise who is sealed under Zhao Kingdom by seal beast sect, they want it to be 9th defender. It becomes a human and named himself Relying Mountain Ancestor in order to break the seal. He wants to kill Meng Hao because of he fears to be the 9th defender of Zhao Kingdom. Meng Hao takes out the ancient jade of seal beast and reads the spell to survive.

Blood God Mastiff： It’s a mastiff and gotten by Meng Hao through blood immortal inheriting. It saved Meng Hao many times and is loyal to him.

Fang Xiu Feng: He is Meng Hao’s father and 9th prison ruler, promising to Ji family to defend the Gate of South Heavens with his wife for Meng Hao.

Meng Li: Meng Hao’s mother, she breaks Gate of South Heavens for her son with her absolute immortal sword.