This is the Recap & Ending for A Dream of Splendor Chinese Drama: Episode 11. Chen Lian brings the food to Zhao Paner. He tells her that Gu Qianfan asked him to prepare it. But she finds out that the food isn’t delicious. Song Yinzhang offers to open a restaurant in East Capital.

Does Gu Qianfan Get Promoted? 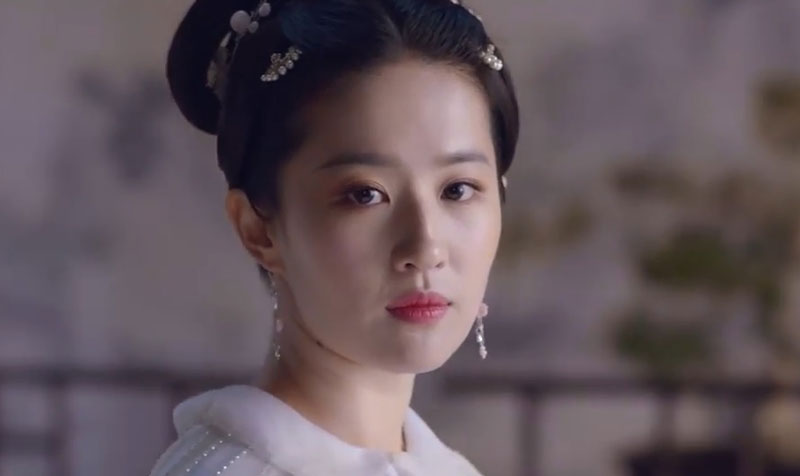 Note: From here on out there are specific plot spoilers for A Dream of Splendor Chinese Drama: Episode 11.

Sun Sanniang thinks it’s a great idea. But Zhao Paner is against it. She reveals she wants to go to see Ouyang Xu. Gao Hu tells Ouyang Xu to be the lord of Gong State. He wishes him to get married with Gao Hui three years later. He’s drunk to walk away.

Uncle De blames Gao Hu for deciding Ouyang Xu’s fate. But he gets scolded by Ouyang Xu. Chen Lian shows up with Zhao Paner. He takes Uncle De away. Zhao Paner tells Ouyang Xu that he will lose his position if he doesn’t give the Night Banquet Painting to her.

Chen Lian brings Uncle De after he beat him. Zhao Paner leaves with Chen Lian. The eunuch visits Ouyang Xu. He tells him that Emperor wants to see him. Ouyang Xu asks the eunuch about the case of South River. The eunuch leaks that Emperor got angry. He adds that Emperor cares for his health very much.

Chen Lian explains to Zhao Paner how he beat Uncle De. He asks her to tell Gu Qianfan that he’s a good person. She agrees to it. But she asks him not to leak what they did to Gu Qianfan. He’s upset to walk away. She wonders why Gu Qianfan is called living demon. She remembers he tried to take a look at her wound.

Zhao Paner tells herself not to miss Gu Qianfan. She thinks what she needs to do is to find Night Banquet Painting. Ouyang Xu sees a bloodied dagger from his bed. He throws away the dagger. He goes to see Emperor. He tells him that he wants to follow him. Emperor lets Ouyang Xu stays in East Capital. Ouyang Xu walks out of the palace. He runs into Gu Qianfan.

Lei Jing takes Gu Qianfan to see Emperor. Lei Jing praises Gu Qianfan in front of Emperor. Emperor promotes Gu Qianfan. Gao Hu slaps Ouyang Xu after knowing what he did. Ouyang Xu explains that he did it for being match for Gao Hui.

But Gao Hu tells Ouyang Xu that he doesn’t want him to get married with his daughter. Gao Hui breaks into the room. She asks his father to change his mind. But he tells the maids to take her away. Lei Jing laughs after he got promoted by Emperor. He notes that Gu Qianfan isn’t happy. He tells him that he didn’t send his followers to kill him.

Ouyang Xu visits Gao Hui. He returns the jade pendant to her. She cries to hug her. But she’s stopped by the old lady. Ouyang Xu tells Gao Hui that he will work hard. It makes her tear up. She’s taken away by the old lady.