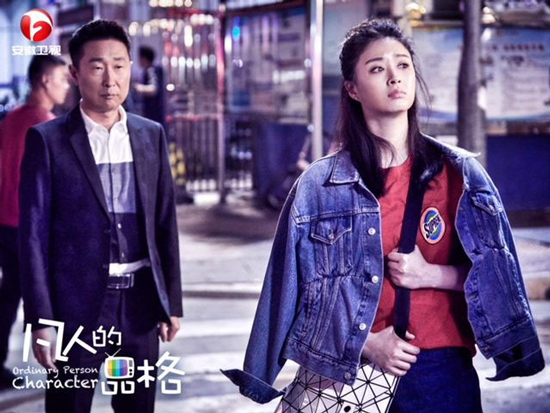 Jiang Xin reveals the role Chang Ge in ‘Ordinary Person Character’ is similar to me, but the role Fan Shengmei in ‘Ode to Joy‘ isn’t similar to me at all.