Chinese TV Show is very hot in the world, because of high level television team and beautiful actresses. People like to watch Chinese TV Show more and more. They talk about the scene while they eating and running. In this article, I introduce 10 most famous Chinese actresses to our readers.

Yang Zi, also known as Andy Yang. She becomes famous child star in the drama “Home with Kids” in 2005. She acts Lu Xueqi in hottest Chinese Martial arts TV series “Noble Aspirations” in 2016. Yang Zi has two works in 2017. “The Legend of Dragon Pearl” and “Ode to Joy 2”. In “The Legend of Dragon Pearl”, she acts a princess who has to kill her lover – the king of The Qing Dynasty. 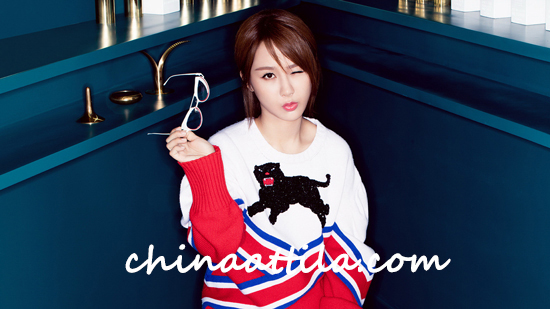 Liu Tao is a pretty woman with big eyes. She did a great job in tv drama “The Advisors Alliance” in 1017. She acts the wife of brilliant man Sima Yi who end the war of Sangoku. 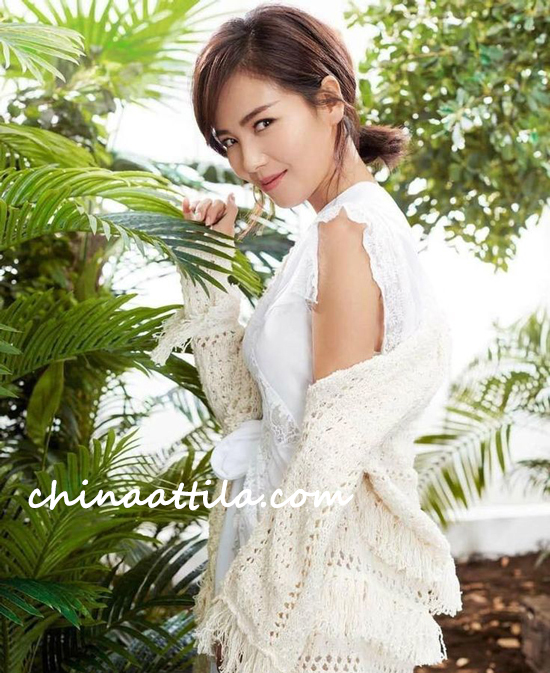 Jiang Xin, also known as Rulu Jiang. She acts a Left woman with big glasses looking for her soul partner in “Blind Date”. If she cannot achieve this goal, there is a punishment from her mother will come.

In the drama “Heirs”, Jiang Xin acts a woman who has to fight with her Aunt and Uncle. Because they occupy her inheritance. 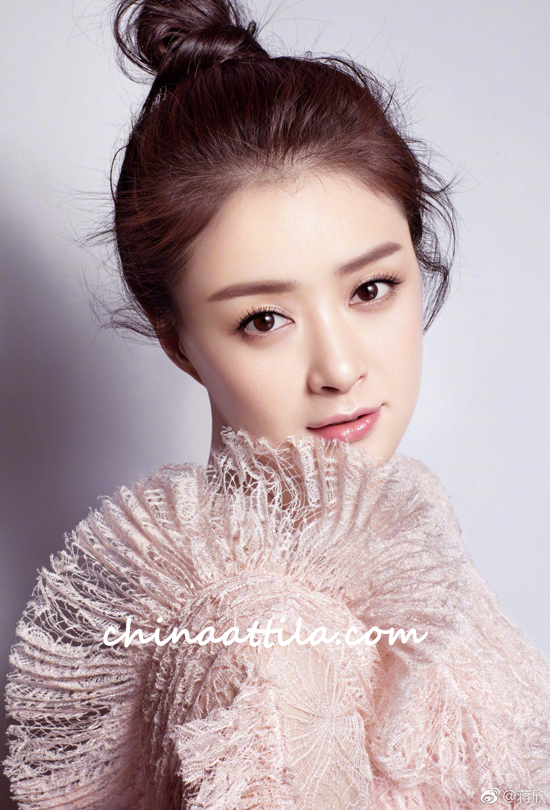 An Yue Xi is a Chinese actress with cute face. She appears in Chinese drama “The Journey of Flower” in 2015. She acts a caterpillar in the television series.

An Yue Xi acts an alien who enter a girl’s body and falls in love with prince in “Let’s Shake It!” 2017. Also she is lead role in Rakshasa Street. In the show, she lost her body and become ghost. 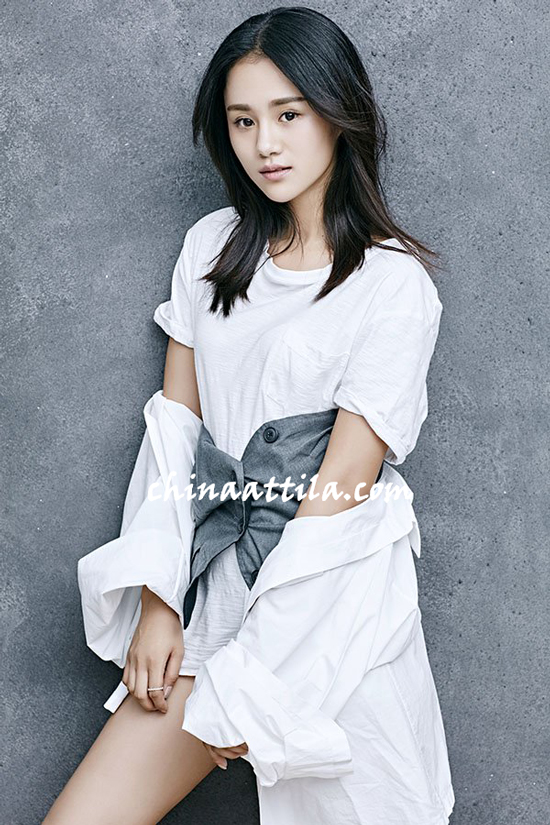 Ma Yi Li acts a housewife Luo Zijun who is betrayed by her husband in “The First Half of My Life”. Ma Yi Li has similar experience with Luo Zijun. In real life, her husband Wen Zhang also was cheat on her and loved another Chinese actress Yao Di. 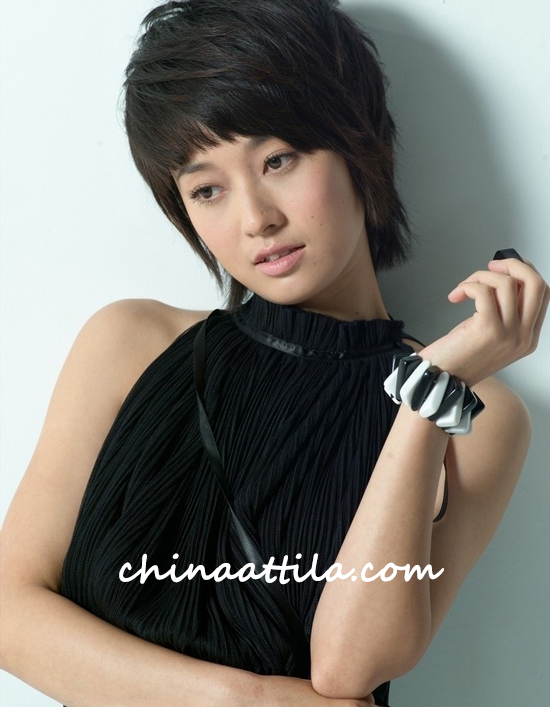 Dilraba Dilmurat is a Chinese actress of Uyghur ethnicity. She is tall with good looking face. There are three works in 2017. “Pretty Li Hui Zhen”, “Eternal Love” and “The King’s Woman“.

In “Eternal Love”, she acts an fox with nine tail. The fox falls in love with a God who cannot have love.

In “The King’s Woman“, Dilraba Dilmurat becomes wife of fist emperor of China. However she falls in love with a assassin who want to kill emperor. 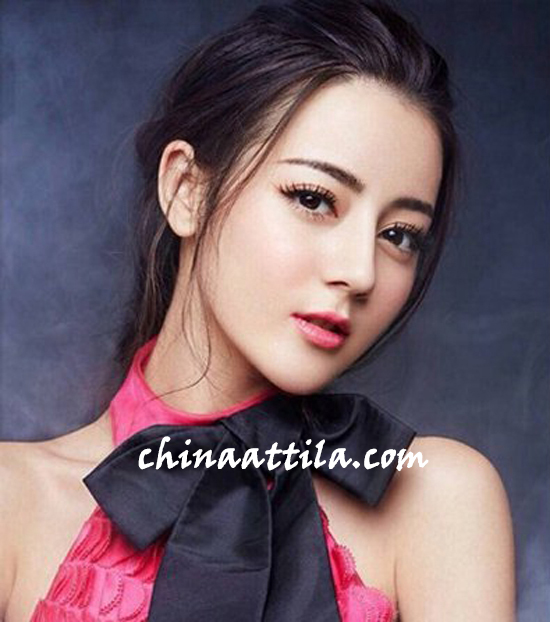 I have to say, I really hate the role she act. But she did a great job. 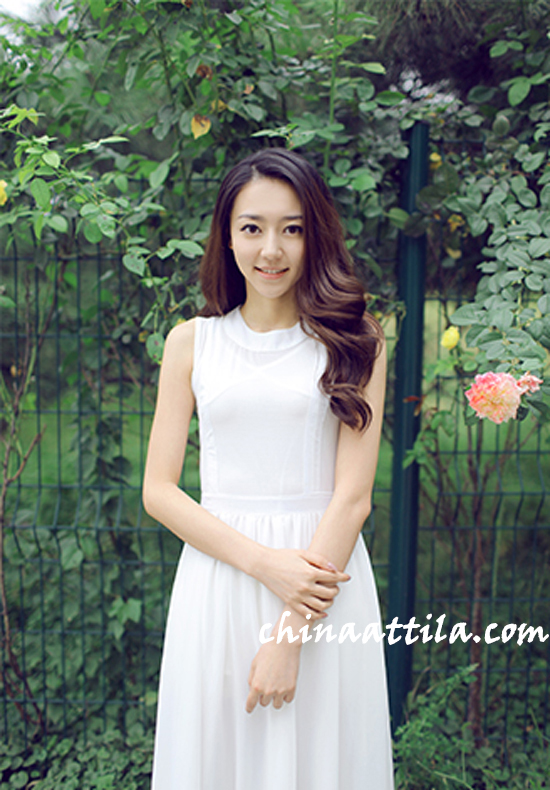 Liu Shishi also known as Cecilia Liu. She acts a white witch who tries her best to destroy black witches and save her lover in “Lost Love in Times”. Liu Shishi is very beautiful, however, most Chinese think she isn’t good at her actress job. Because she always has same facial expression in all of her acting. 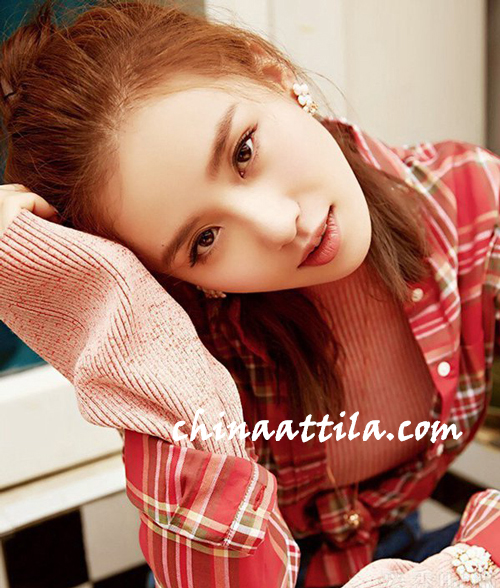 Although Joe Chen is almost 40 years old, she still looks young and pretty. She acts an woman who loves a divorced and no job man Tong Dawei in “Love Actually” 2017. She has to fight with Tong Dawei’s child and his Ex-wife. 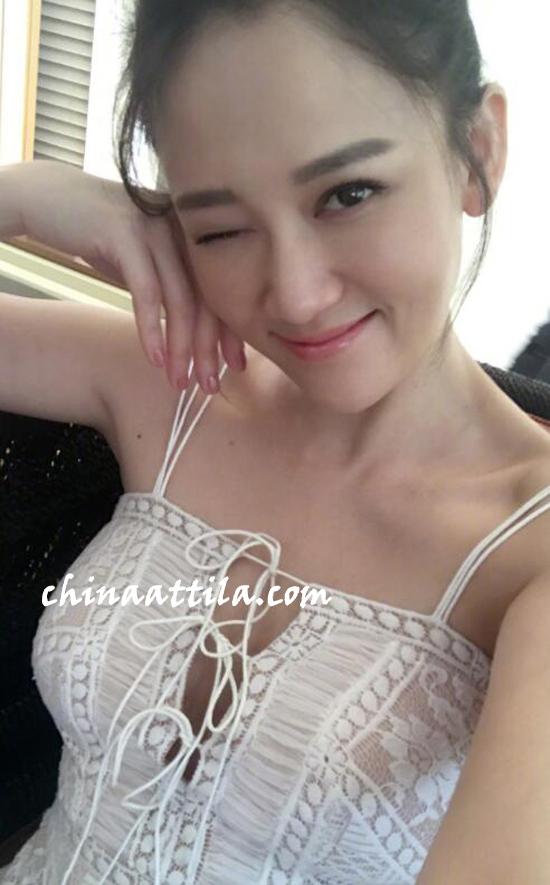 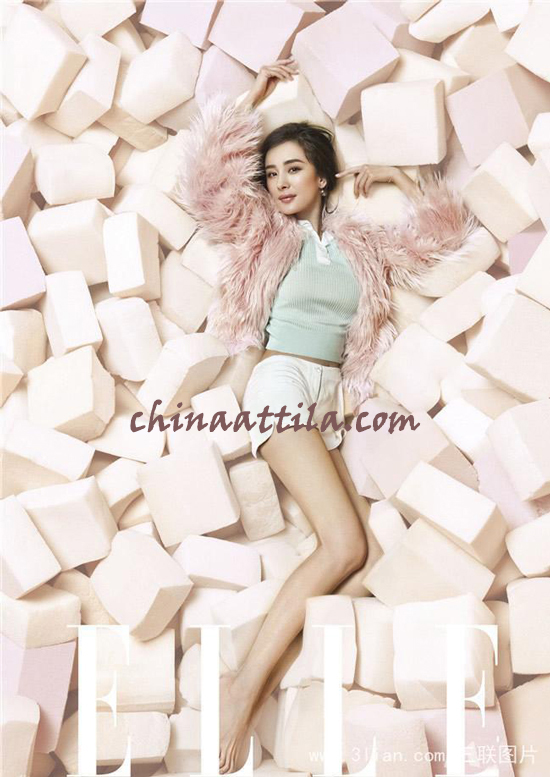 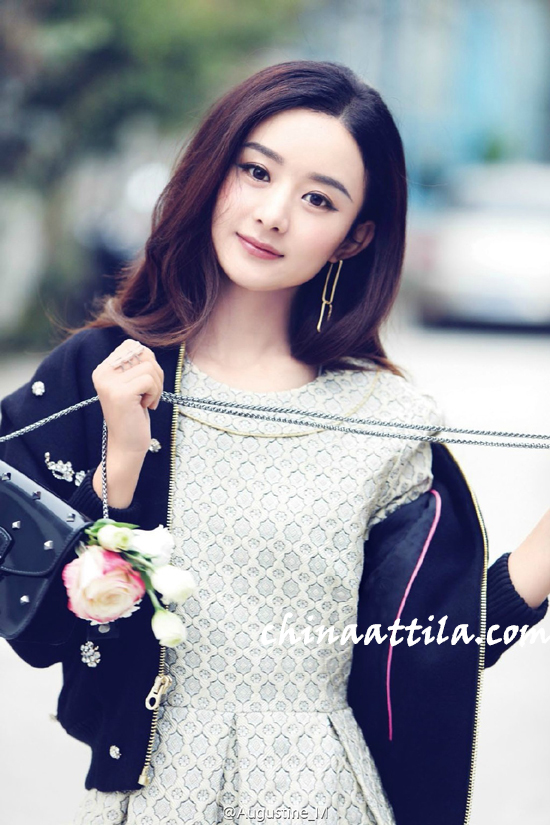