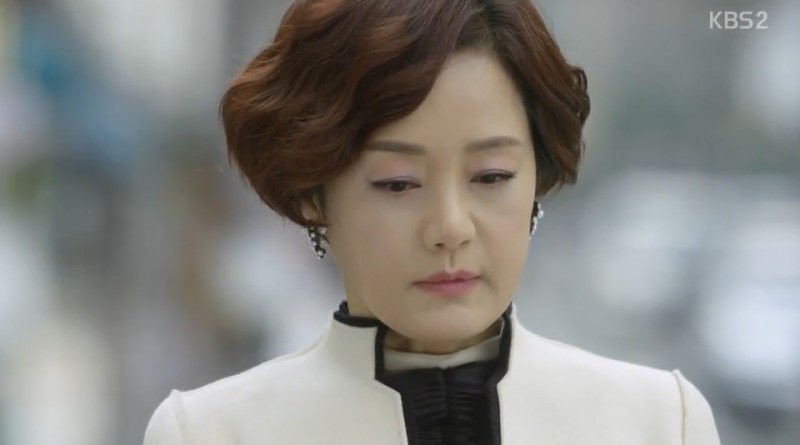 In the 6th episode of Marry Me Now Korean Drama, Jae Hyung tells Hyo Seob that he cannot work for Waon Group and feels sorry as family even buy him a new suit. Mi Yeon decides to develop the street, but Hyo Seob is against it. 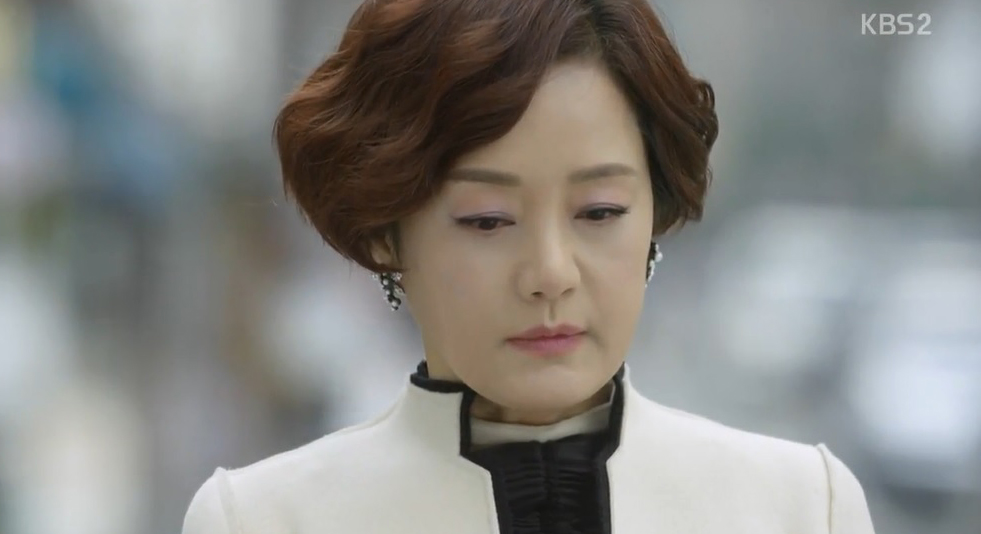 Kyung Soo has to tell A Mi that Sun Ha has a sister who is Hae Corporation’s daughter-in-law when she wants him to break up with Sun Ha. Just then Sun Ha runs into them, Kyung Soo is nervous when they are talking. Yoo Ha tells her father that she got lots of interview, Hyo Seob thinks she is living a tough life.

Sun Ha tells Kyung Soo that his mother likes the tea she sent to her and thinks A Mi is elegant, and reveals she will tell her father about their marriage soon. Kyung Soo is very happy after hearing that. Hyun Ha finds out a ring in Sun Ha’s room and thinks she is going to get marry. Sun Ha lets her not fuss, everybody in the family know her marriage. Jae Hyung even calls and tells father about it.

Kyung Soo hugs A Mi and thanks her as she didn’t anything to Sun Ha, she pushes her son and asks if Yoo Ha will give him an apartment or fund his business, he claims she will do that since he is her brother-in-law. Sun Ha tells everybody in the family that her boyfriend is younger than her six years. Hyun Ha is excited after hearing it, but Hyo Seob worries their ages.

Chan Koo yells and nags that there isn’t anyone welcoming him, Da Yeon asks her father to console Jin Hee and reveals she just made the hair. Chan Koo asks Jin Hee if she had meet with Mi Yeon, she reveals Mi Yeon wants Da Yeon to be her daughter-in-law, but she dislikes him as he is a womanizer.

Chan Koo feels sorry because he lost his tempter, Jin Hee asks him to grant her a wish. Chan Koo accepts it and claims he will do everything she wants. She shows tea ceremony to everybody and asks them to drink it, telling her husband that diamond and money aren’t what she want, but the respect. Chan Koo complains that why his life is so bitter.

Hyo Seob feels sorry to Mi Yeon and reveals he has never broke the promise with others before, Mi Yeon recalls her father told her that Hyo Seob thought she bothered him because she was poor, thinking he broke the promise with her. Hyun Ha bought Jae Hyung clothes, but he finds out she used Sun Ha’s card. Hyun Ha claims she gave him the staff discount although the card belongs to Sun Ha.

Da Yeon tells Eun Tae that Jae Hyung isn’t the man she is used to love, he tells her that Jae Hyung hasn’t change but the world he lives. Jae Hyung reports to police that his boss punches the intern according to the video Da Yeon shot. Da Yeon is very happy after watching the news.

Jae Hyung takes his suit and feels sorry to his father, tear that he cannot work for Waon Group. Mi Yeon decides to develop the street, Moon Sik is very happy and thinks she made a choice. Sun Ha and Hyun Ha blames Jae Hyung for he didn’t tell them that Hyo Seob has a loan.

Young Jin tells Eun Tae that Chan Koo is going to close wards and thinks he should stop him if he stands by patient’s side. But Chan Koo denies it when Eun Tae claims he won’t help him if he wants to do that. Yoo Ha introduces herself as the Hae Corporation’s daughter-in-law when they run into.

CEO Yang tells Mi Yeon that most of owners welcome the redevelopment and reveals he will dismantle the pavilion and create a park. She is shocked and runs into Hyo Seob at the pavilion, he claims he wants to take photos before taken down. Hyo Seob yells in the meeting and wants to see the woman who created the street redevelopment plan. Just then Mi Yeon arrives and hearing what he said.