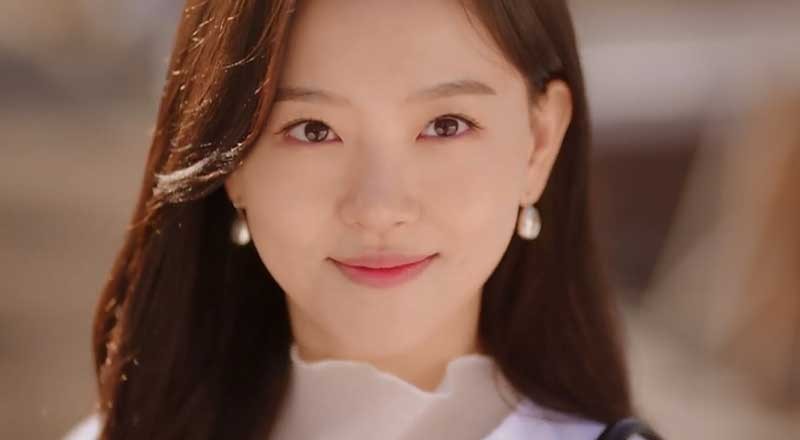 This is the recap for K-Drama My Roommate Is a Gumiho: Episode 11. Sun-Woo is drunk. Lee Dam tries to leave. But she’s kept by the red thread. She walks to him and tells him to take a break in the building. But he leans in her arms. Woo-Yeo spots it from the stairs.

My Roommate Is a Gumiho: Episode 11 Recap 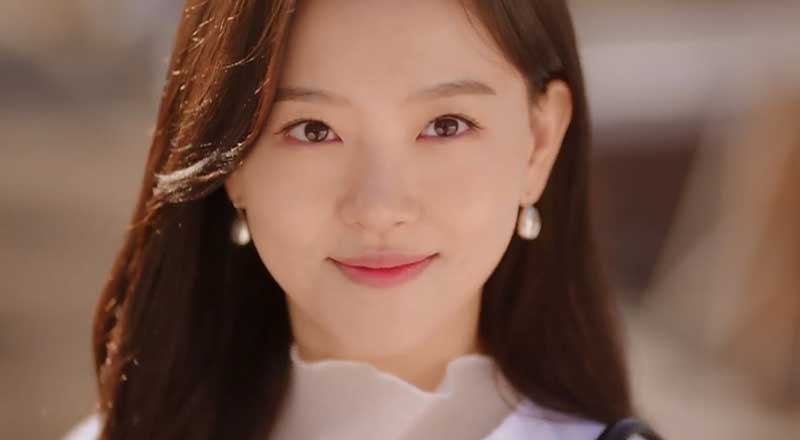 Note: From here on out there are specific plot spoilers for K-Drama My Roommate Is a Gumiho: Episode 11.

Lee Dam helps Sun-Woo get into the cab. But he grabs her hand and keeps her. Gumiho stops Sun-Woo so that Lee Dam leaves the cab. She tells Woo-Yeo what the guy did to her. He threatens her that he will be furious if she continues to do that.

Woo-Yeo walks his roommate and tells her that he intends to have a date with her. She agrees to it and wants to use his study. She’s lost when she stares at him. He fans and drags her back. She comforts him that she won’t contact him when they stay together. He spots the red thread around her little finger.

Lee Dam tells Lee Dan that she’s going to go to see her friend. But he sees that she has a date. She gets a call from Jae-Jin’s brother who tells her that Jae-Jin didn’t come back last night. So she texts the boy and asks him about it.

Jae-Jin wakes up from the bed. He’s confused and spots Hye-Sun who’s blowing her hair with hair dryer. She greets him. He’s startled to protect himself with the quilt. He rushes into the bathroom and tries to remember what happened last night when he sits on the floor.

Jae-Jin shows up with the blanket. He asks Hye-Sun if they were in the bed last night. She admits it. The blanket drops from him.

It flashes back. Jae-Jin is drunk after he drank in the bar. Hye-Sun helps her leave the place. But he vomits to her clothes. So she has to take him to the hotel. She lets him use the bed. She has to sleep on the couch.

Gumiho enjoys the coffee. He begins to clean up the house and put the snacks into the fridge. Lee Dam tries to get into the house. But she gets a call from someone, and learns that something happened on her brother. So she leaves and texts her roommate about it.

Lee Dam walks into the police station. She spots Lee Dan. Seo-Woo shows up and blames Lee Dan for ruining her scooter.

It flashes back. Lee Dan bumps Seo-Woo’s scooter and goes to chase the helmet. Seo-Woo spots it and chases him. But she steps on his bow. The two throw a fit at each other.

The police tells Seo-Woo to have a seat to consult with Lee Dan. But she rejects it and points at Lee Dan when Sun-Woo shows up. Sun-Woo recognizes Lee Dam. Seo-Woo blames her brother for not helping her. But she’s satisfied with it after she got the bank card from him.