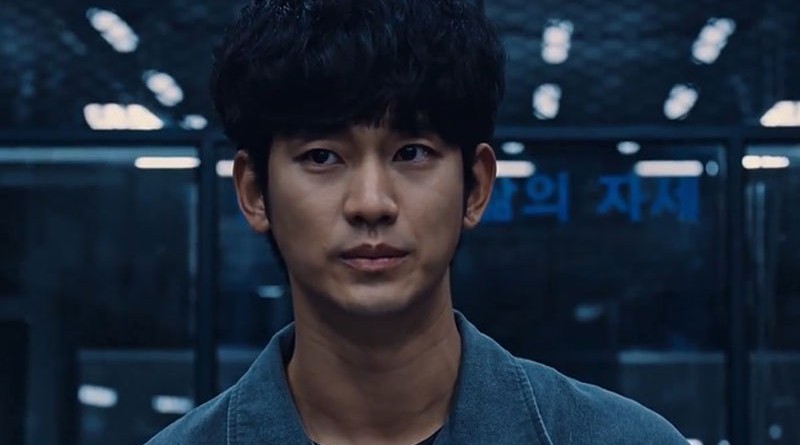 This is the recap for K-Drama One Ordinary Day: Episode 1. Hyun-Soo rides the bicycle to the school. He walks into the classroom to take the exam. He sees his friend getting the number from the girl. The friend shows the number to Hyun-Soo. He tells him that he ordered a pool villa, asking him for sharing the cost with him. 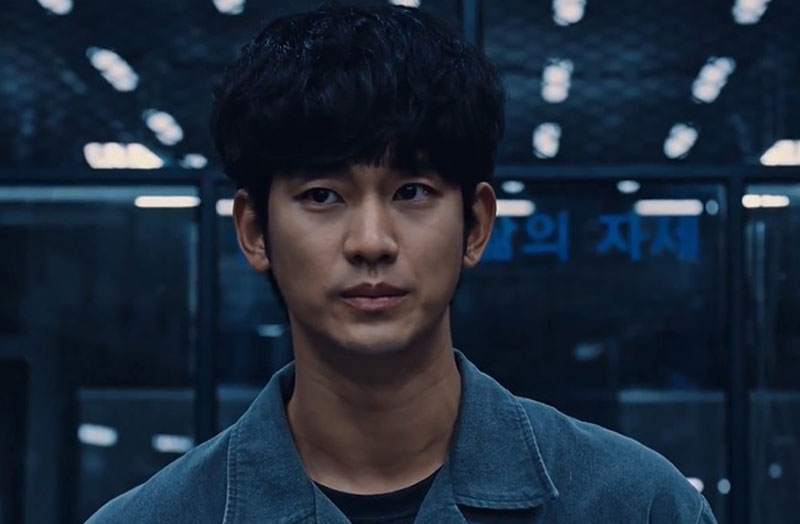 Note: From here on out there are specific plot spoilers for K-Drama One Ordinary Day: Episode 1.

But Hyun-Soo tells his friend that he has a task. The friend believes that Hyun-Soo will come. He walks away. Hyun-Soo returns home. He has a meal with his parents. He praises his mom for her cooking skills. He goes to his room and gets a message from someone who tells him that the task gets replaced.

Hyun-Soo calls his friend and tells him that he wants to join them. But he doesn’t have the money. The friend tells Hyun-Soo to borrow it from his mom. But Hyun-Soo sees his father’s car parking outside. He gets changed and catches the chance to steal the car key when his father is watching TV.

Hyun-Soo runs to get in the taxi. He turns off the camera and drives on the road. He parks the taxi when there’s a red light. Gook-Hwa gets in the taxi. Hyun-Soo wants her to get out of his taxi. But he gives in after finding out she’s a beauty.

Hyun-Soo notes that the taxi is out of fuel. He drives to the Gas Station and fuels the car. He notes that Gook-Hwa is smoking in his taxi. He tells her not to do that. She ignores him and hands over the cash to him. She gets him to buy wine for her.

Gook-Hwa gets Hyun-Soo to drive to the riverside. She tells him to run when he’s going to the pay the bill of the ice cream. She laughs after noted that his ice cream dropped when he ran. Hyun-Soo takes Gook-Hwa home. But he hits Seung-Hun’s car. Seung-Hun lets Hyun-Soo leave after knowing he didn’t drink.

Hyun-Soo walks in Gook-Hwa’s house. He finds out that the house is very big. She hands over the wine to him and tells him that she’s alone. But she lifts the knife and stabs the table. She almost hurts his hand. She tells him to do it to her as well. He does it and makes her palm bleed.

Hyun-Soo is startled to take the tissue to dress Gook-Hwa’s wound. He apologizes to her. But she grabs his hand and stares at him. He kisses her when she’s close to him. She takes him to the second floor and sleeps with him.

Hyun-Soo wakes up from the couch. He takes out the water from fridge. He drinks the water and walks into the bedroom. He tries to tell Gook-Hwa that he’s going to leave. But he sees the blood on his hand. He turns on the light and finds out that she’s dead. He’s startled to trip.

Hyun-Soo is scared to run out of the house. He tries to get in the taxi. But he finds out that he cannot open the door of the taxi. Because he left the key in Gook-Hwa’s house. He returns to the house and breaks the glass of the door. But his hand is hurt.

Hyun-Soo walks into the house and finds his key from the jacket. He sees the blood on the table. He wipes off the blood and takes away the knife. He runs out of the house and trips again. He gets in the taxi and drives away. The old man No-Seok spots it.

Hyun-Soo drives the taxi with a very high speed. He stops when he sees the policewoman. He puts the knife into his pocket and wipes off his tears when she walks to him. She asks him if he drank. He denies. She doesn’t believe in what he said. So she lets him get off the taxi. She tries to do the alcohol testing for him. But the instrument is out of power.

The policewoman lets Hyun-Soo get in her car after she was told that she has a new task. She drives to the house and gets off the car. No-Seok tells her that he saw someone running out of the house and driving the taxi away. So she takes her colleagues to get into the house.

Sang-Beom arrives at the house. He takes a look at Hyun-Soo. The police officer reports to Sang-Beom there was a woman who got killed in her house. He lets the policewoman take Hyun-Soo to the police station after knowing he was drunk to drive.

Sang-Beom returns to the police station. He sees Hyun-Soo and finds out that he’s scared. He tells the policewoman to search Hyun-Soo’s body. She finds the knife from his pocket. Sang-Beom tells the police to arrest Hyun-Soo. Hyun-Soo cries to tell them that he didn’t kill Gook-Hwa. He tries to flee. But he gets arrested in the end. Du-Sik laughs and thinks the police did a great job.

Hyun-Soo is taken to the interrogation room. He confesses to Sang-Beom that he fled after he found out that Gook-Hwa was dead. But Sang-Beom wants Hyun-Soo to tell him the truth. Hyun-Soo has nothing to say to Sang-Beom because he actually did nothing.