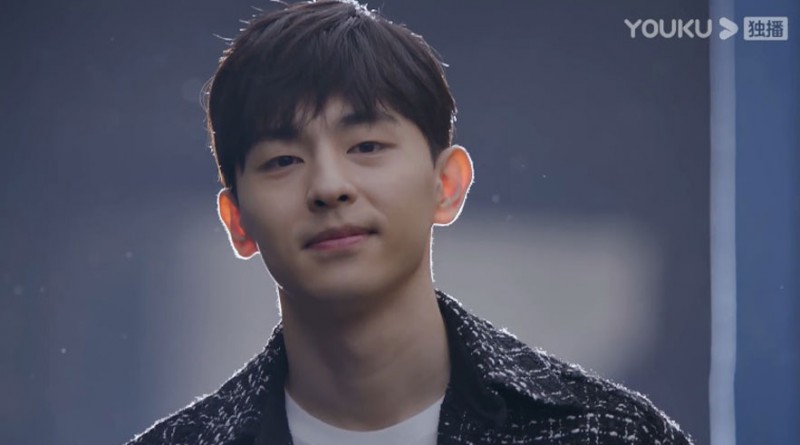 This is the recap for Skate Into Love Ending: Episode 40. Yu Bing thanks Da Jiang for telling him the truth, and he doesn’t expect that the club needs to compensate. Jian Guo runs to Yu Bing and tells him not to worry about it. Yu Bing promises to face it bravely no matter what happens. 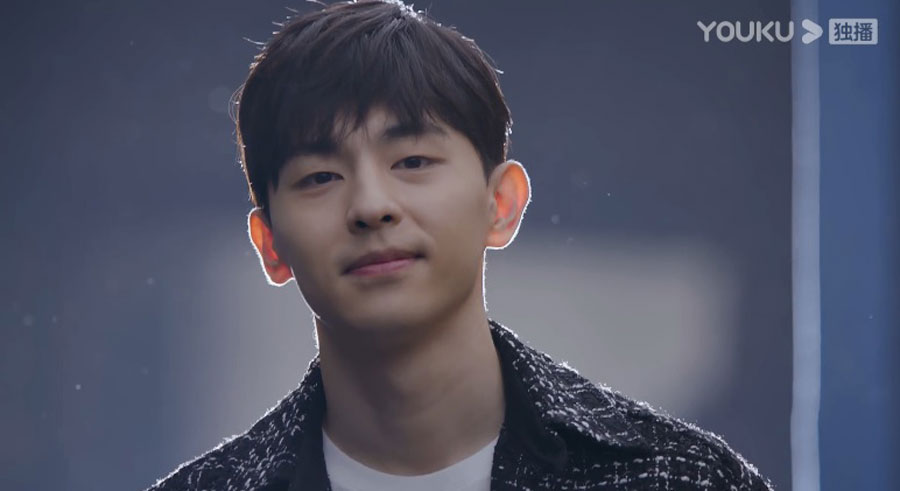 Note: From here on out there are specific plot spoilers for Skate Into Love Ending: Episode 40.

Tang Xue calls Yu Bing and tells him that everyone is waiting for him. Yu Bing arrives at the lounge, and all the people want to give their money to Yu Bing. But Yu Bing doesn’t want to use their money.

Tang Xue remembers what Xiao Shan said that the handsome men are in ice hockey team, and thinks they can sell their looks.

Xu Feng tells Yu Bing to be self-confidence, and thinks Tang Xue is a good girl. He says that dream won’t shine but they can.

Bian Cheng thinks nobody would listen to his speech because he cheated ever. Zhou Ran says that she will listen to it if he speaks.

Bian Cheng thinks he should speak to police, and takes out the evidence that black scorpion team got thug to beat Yu Bing. Bian Cheng admits that he kept thinking about to take revenge for Yu Bing. Zhou Ran tells Bian Cheng to listen to the voice of his heart if he doesn’t know what to do.

Tang Xue and her friends sell desk calendars of those handsome men, and Xiao Shan slaps the bank card on the table to tell Dad that he did it. But Dad walks away.

The assistant gives the new contract to Xiao Shan, and tells him that Yu Bing can stay in the team. Xiao Shan is furious and blames them for fooling him.

Tang Xue receives the paper crane she gave to Bian Cheng, and he admits that he made the mistake, blessing her and Yu Bing. The thugs wait for Bian Cheng and beat him.

The police arrests Wu Yan. Jian Guo tells Yu Bing that Bian Cheng wrote an article to clear his negative news. Yu Bing asks Bian Cheng why he did so, and Bian Cheng says that his goal is to let sunshine shine into darkness.

Tang Xue gets Yu Bing to shake hands with Bian Cheng, and the two becomes friends.

Wei Wei reminds Da Jiang to take a look at the answer she gave him, and he finds out that he has won a prize in the lottery. Da Jiang chases Wei Wei in the crowd, and mistakes a girl as Wei Wei.

Wei Wei shows up. Da Jiang walks to her and asks where he can get the prize. Wei Wei laughs.

Tang Xue tells Yu Bing to be well-behaved because she needs to go to the national team. He asks her to kiss him because the defence has been overdue.

Da Jing picks up Tang Xue with corns because he promised it to her when she joins national team.

Zhen Yu asks Meng Huan to go back soon after seeing a man putting his hand on her shoulder in the video. Jiang Guo gives Liu Ying flowers after the class, and the two hold hands.

Yu Yan pays for the girl in the convenience store because she is like Tang Xue. Wei Wei plays the toy, and it tells Da Jiang that he is her boyfriend. Da Jiang hugs Wei Wei.

Yu Bing completes a stunning skating show, and he summons Tang Xue. She walks to the stage and has a contact with him via the glass wall.