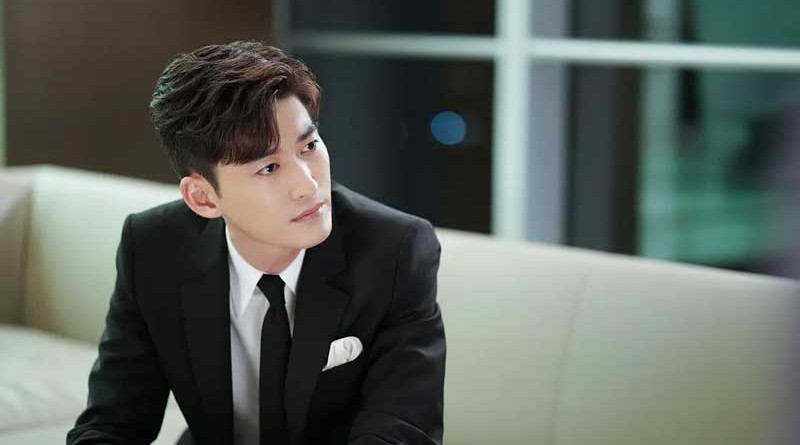 “Sunshine of My Life” is a new Chinese romance drama which comes out in 2021. The drama tells a story about a president Tang Mingxuan falls for a normal girl Mo Fei after she told him the problem of his clothes. He begins to pursue her, and she accepts him after knowing he’s a good guy. But his families are against their love relationship.

Zhang Han and Xu Lu are the lead actors.

Xu Lu starred Chinese romance drama “Destiny’s Love” in 2019. She also starred “Tribes and Empires: Storm of Prophecy” in 2017. She played the girl Su Yuning who’s going to be the empress. But she runs away from her wedding with the big general’s son. 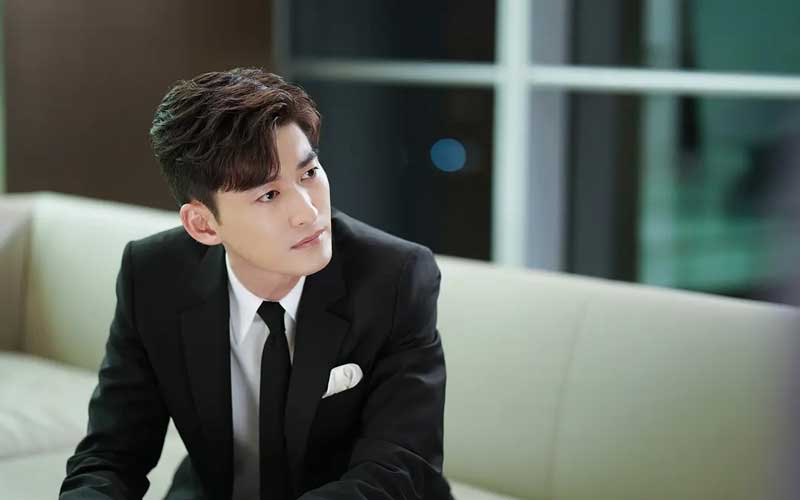 Title: Sunshine of My Life

Mo Fei likes design and wants to go to Paris to learn design. She attends the party of Ming Yuan group. She badmouths Huang Mingxuan clothes when he tries to tell his friend how good his clothes is. He hears what she said, and keeps her notebook because he thinks she was trying to steal the design of his clothes.

He wants to make Chinese traditional clothes. But his clothes is complained by Mo Fei. He’s interested in her, and finds out that she has talent in design.

She wants to be a designer so that she tries her best the learn design skill. But Huang Mingxuan bullies her after she told him the flaw of his clothes.

He used to a famous designer. But nobody in interested in his design after he had a fight with Huang Mingxuan. Mo Fei shows up. He is stunned by her talent. He wants to be a friend of her.

She’s main designer of Huang Mingxuan. All of the clothes of Ming Yuan group are designed by her. She wants to be wife of Huang Mingxuan. She gets along with his parents well, and she’s their future daughter-in-law in their minds. But Mo Fei shows up and breaks her dream.

He’s the chairman of Ming Yuan group. He tells his son to put the Chinese traditional concept into their clothes.

She’s Huang Mingxuan’s mother. She likes Xiao Xueling, and wishes her to get married with his son. But Huang Mingxuan loves Mo Fei.

She’s the best friend of Mo Fei. She’s told that Huang Mingxuan bullied Mo Fei. She thinks the president wants to pursue Mo Fei. But Mo Fei doesn’t put it into her mind.

She likes Fang Xiaoyu and wants to pursue him. But he likes Mo Fei. It makes her hate Mo Fei.

He’s the younger brother of Mo Fei. He wants to be a super model, and tells Mo Fei she will get benefit when she tries to stop him. He becomes a model of Kai Man, and falls for Lu Zhu.