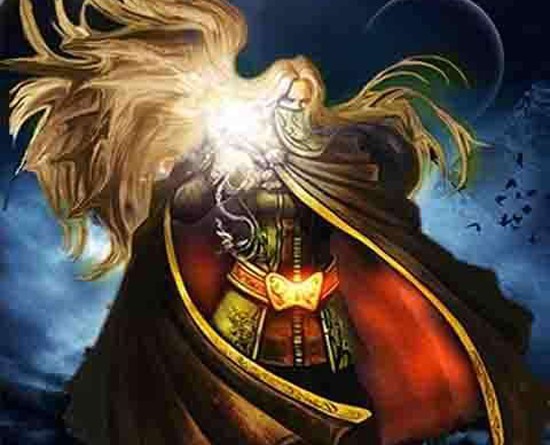 There is only one thing may fit the requirement in his muscle, bone, brain and meridian from majority failed samples in prison island. Everyone thought he is a good-for-nothing, but he steps in the world and begins his extraordinary life. 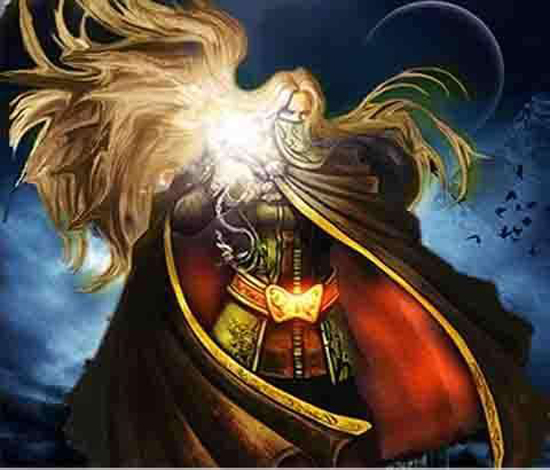 He must be careful each time to live in the mainland which is full of stronger men.

Human being still dominates Heng Yue Land, but the civilization was destroyed by three black altar 3000 years ago. About half of human being and animals were dead, building were disappeared in just one night.

There is a island lies to the south of Mother Queen Land, a black man appears in the grasses. He looks at sky and says calmly, “They come here finally! It’s last time to escape. I will free if I am successful.”

The sunshine lights the man’s eyes. There is a voice from the sky, “0014, you did a great job and fled into 9th island. It’s 6th time escape, and it will be your last time. Your sentence is increased 3000 years, your whole sentence is 100,000. You will be executed death penalty.”