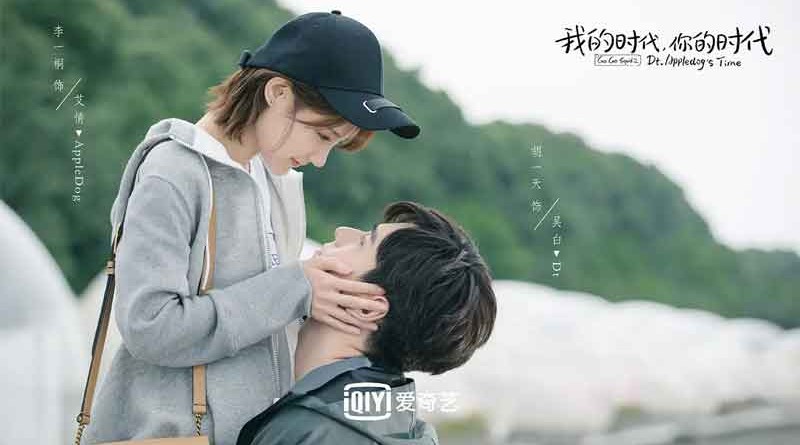 “Go Go Squid Season 2 Dt.Appledog’s Time” is a new Chinese romance drama which comes out in 2021. The drama tells a story about a boy Wu Bai who has loved Ai Qing for many years. But he doesn’t confess his feelings until he gets the world champion. He doesn’t know she loves him as well. It makes her think he isn’t interested in her.

Li Yitong and Hu Yitian are the lead actors.

Li Yitong starred Chinese romance drama “Don’t Think Twice, Love’s All Right” in 2020. He played the girl Xie Keke who falls for a man who is aged. She also starred Chinese historical drama “Royal Nirvana” in 2019. She plays the girl Gu Abao who loves crown prince but she has to conceal her feelings because she needs to take revenge. 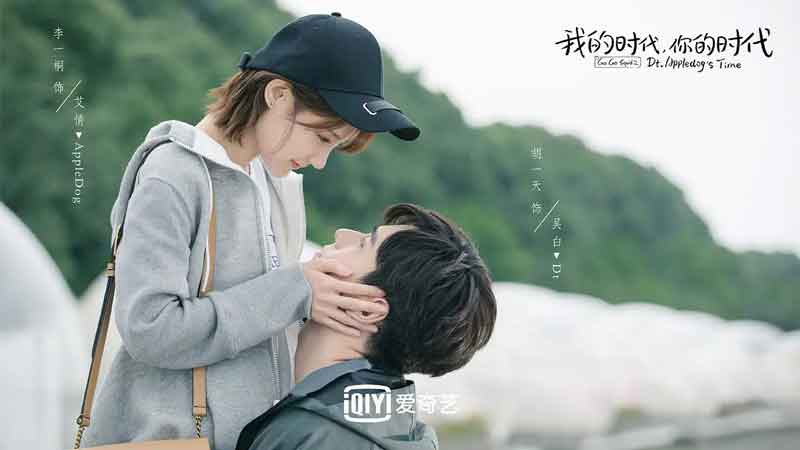 Ai Qing is on the way to the game place. But her tool drops into the sewer when she runs. Wu Bai shows up and helps her to pick up the tool. But it’s wet. So he gives her a new one, and defeats her in the game. She loses the chance to take part in Asian Championships.

Hua Ti tells Ai Qing to join Wu Bai’s team for Asian Championships. But she chooses the speed game to get the qualification. Wu Bai and Ai Qing get the Asian champions. He intends to confess his feelings to her. But his eyes get worse.

He’s the boy who lead the KK Team. He wants to get world champion. Because it’s Ai Qing’s dream. He named himself as Dt. Because he wants to be her time.

She wants to get world champion but she realizes that she’s not capable after she was defeated by Wu Bai. So she invites him to join her team. She doesn’t expect that he has a crush on her.

He’s the main role in Go Go Squid Season 2. He worries about Wu Bai because Wu Bai has an eye illness. He warns him not to be close to Qi Qing because she’s Wang Hao’s woman.

He’s the team member of KK Team. He tells Wu Bai to pursue Ai Qing after knowing he loves her.

He is the previous team leader of SP Team. He’s also Ai Qing’s ex-boyfriend. He wants to get Ai Qing to be his girlfriend again. But she rejects it.

She dislikes Wang Hao after knowing he dumped her sister. She tells Ai Qing to be close to Wu Bai because she thinks he’s young and handsome.