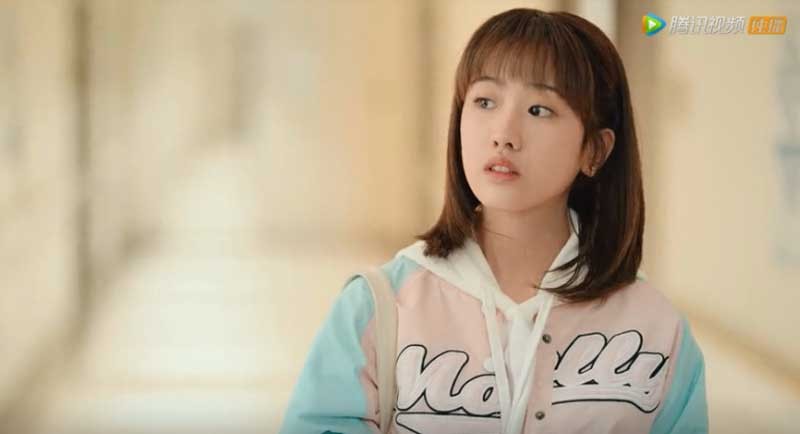 This is the recap for Hello Mr. Gu Chinese Drama: Episode 7. Zhou Jianqing visits Gu Nanzhou. He tells her to leave if she came to see him off. She tells him that she cannot move out. He asks her if she wants to stay in his house. She explains that his mom visited when she packs her stuff. 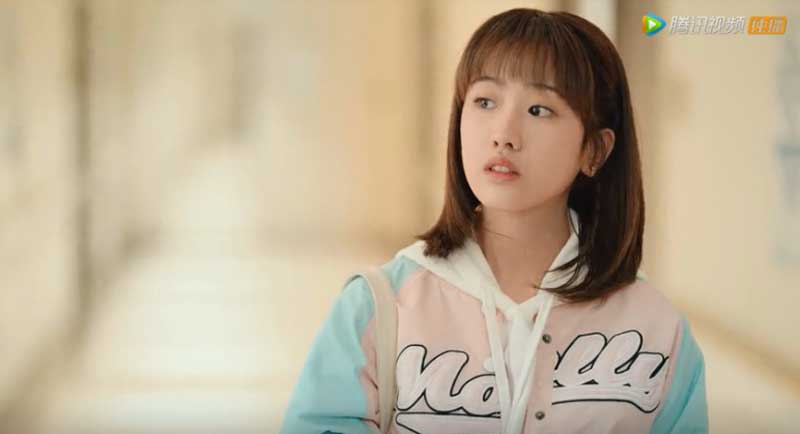 Note: From here on out there are specific plot spoilers for Hello Mr. Gu Chinese Drama: Episode 7.

Gu Nanzhou asks Zhou Jianqing what she wants to do. She says that she thinks they should find a way to resolve it since the thing happened. She asks him to let her live for a while. She threatens him that his mom will broke his leg if he kicks her out. She asks him to help her one more time, and promises to repay his grace.

Zhou Jianqing tells Gu Nanzhou that she will say it’s not related to him when someone sees her sleeping at the street. He tells her that she can live in his house. She thrills to hug his hand, and thinks he’s a good guy. He gets a call from Madam Gu.

Gu Nanzhou tells Madam Gu that he loves Zhou Jianqing. She asks him if he won’t regret if she’s against it. He tells her that he have made the decision. She laughs to hit his arm, and thinks he’s a good son. She tells him to insist on doing it if he likes someone. She tells him that she liked Zhou Jianqing when she saw the girl.

Madam Gu wonders why Gu Nanzhou had a fight with Zhou Jianqing since he likes her so much. She tells him that the girlfriend will leave him if he doesn’t apologize. He tells him to apologize to Zhou Jianqing after he returns home. He promises it.