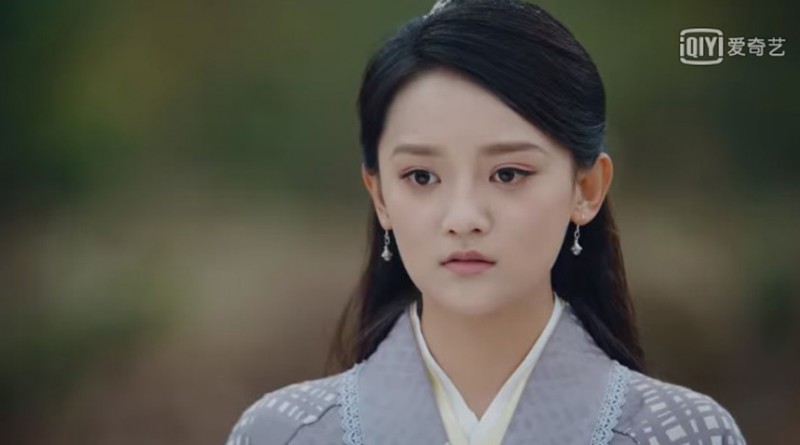 This is the recap for 2020 Chinese drama Legend of Awakening: Episode 24. Qin Sang asks Lu Ping if he likes her, and he says that he will tell her later. Mo Lin reminds the two that Xi Fan goes to see Qin Qi. 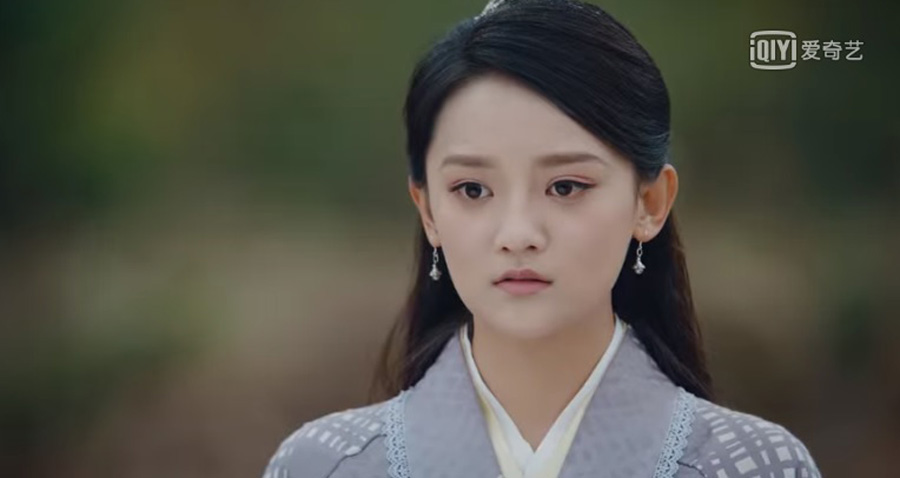 In the beginning of the Legend of Awakening: Episode 24. Xia Fan kills the lord of Tan nation, and sets a trap for Qin Qi. When Shuo nation and Tan nation are talking about to end the war. Lu Ping shows up and tells Qin Qi to leave. But he becomes the killer.

Qin Sang worries about Lu Ping and goes to him. She sees her love is taken away. Qin Qi tells her that Lu Ping saved him, and Qin Sang is moved.

Chief Yan kills the bodyguards of Qin Qi and saves Wei Feng. Wei Feng promises to get Qin Qi to be the killer when Xi Fan wants to kill him.

Wei Feng visits Lu Ping in the jail, and threatens him with Su Tang’s life. But Lu Ping points out that Shanhai sect won’t forgive Wei Feng if he hurts Su Tang.

The minister tells Qin Qi to kill Lu Ping because the soldiers of Tan nation ask to begin a war for taking revenge. Qin Sang hears it, and goes to Beidou sect. She asks the chief Yao Tian to save Lu Ping, but Yao Tian rejects it. Because Lu Ping isn’t the disciple anymore. Chu Ming scolds Yao Tian, and she goes to save Lu Ping with the disciples of 5th institution.

When they take Lu Ping to flee to the city gate, the group find out that Yao Tian kills the guards for them. Lu Ping is taken to Beidou, and someone reminds Lu Ping that he cut tie with Beidou. But Yao Tian says that he never kicks Lu Ping out. Lu Ping is moved.

Qin Qi arrives at Beidou and wants to catch Lu Ping. Qin Sang locks Lu Ping up, and tells him not to go out. She stops Qin Qi from catching Lu Ping, so Qin Qi gives his sister a slap. Lu Ping shows up and says that he agrees to leave with Qin Qi, but he asks for a talk with Qin Sang.

Legend of Awakening: Episode 24 ends with the talking of Lu Ping and Qin Sang. He asks her to save Su Tang, and Zi Yan shows up. Zi Yan volunteers to save Su Tang even if she knows that Lu Ping only loves Qin Sang. How painful she will be when she still has feelings on Lu Ping.