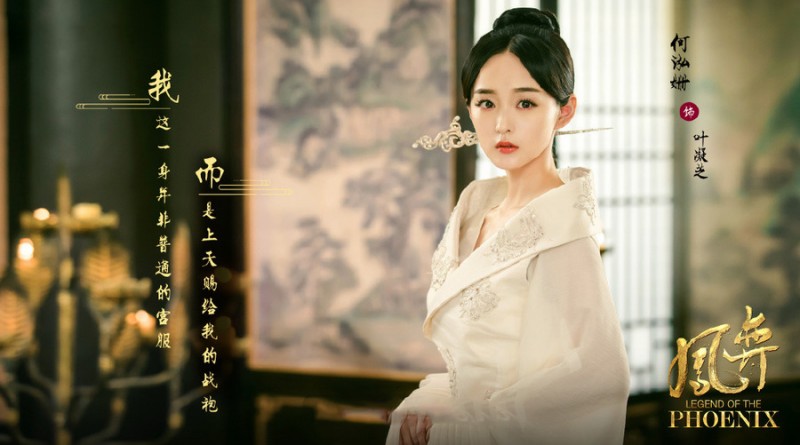 This is the recap for 2019 Chinese drama Legend of the Phoenix: Episode 7. Ning Zhi visits the tree in the evening, and she wishes the black snake spirit to deal with Consort Fu. So Empress will forgive Wei Guang. 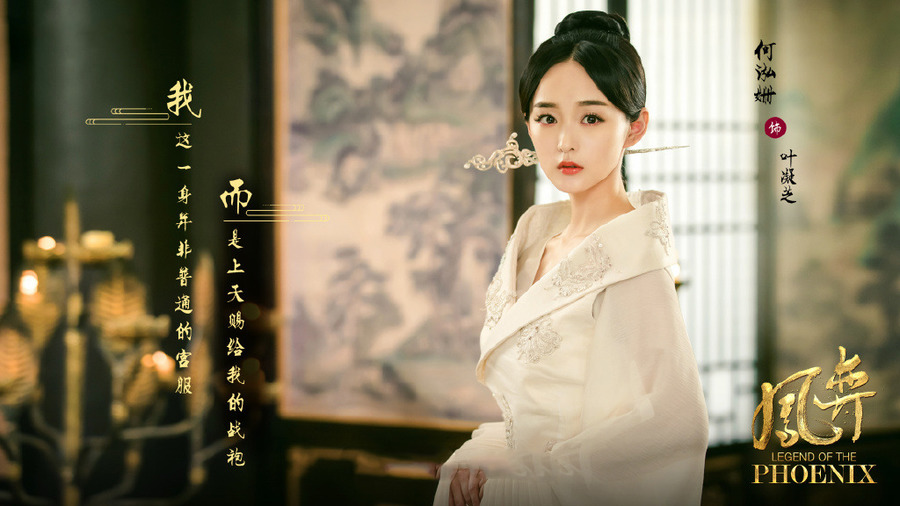 The hand comes out of the tree, and Ning Zhi finds the wounded maid. The maid named Xiao Hua, and she works for Consort Fu.

Empress tells the doctor to save Xiao Hua, and Xiao Hua tells something to Empress. Empress guesses it out after Wei Guang and Ning Zhi analyzed it.

Consort Fu has a brother named Shi Gui, and he asks for her proposal because there is a problem in the river wall, which he takes duty.

Xiao Hua heard their talk so that she got beaten. Empress thinks it’s a good chance to take down Consort Fu, and she intends to arrest Shi Gui. But Ning Zhi tells Empress to save Xiao Hua first.

Wei Guang takes Shi Gui back, but Xiao Hua is dead. Shi Fui takes off the chain and flees. Wei Guang takes people to search the palace, but he doesn’t find Shi Gui.

Empress worries about Consort Fu’s revenge, but Wei Guang and Ning Zhi encourage her to look into the case.

In the evening, Empress is scared to pass out by the human shadows. She claims to see six dead after she woke up. Consort Fu asks Queen to release Yan Kuan and get him to look into it. But Empress is against it.

Emperor asks to release Yan Kuan and get him to look into it. Wei Guang and Ning Zhi learn that Shi Gui is in the storehouse, so they take people to arrest him.

But the mad Shi Gui is with great strength. Wei Guang cannot catch Shi Gui, so he flees again.

Empress senses the ghost, and she wears the clothes to make him appear. The screaming comes out from Empress’s room, and Ning Zhi takes maids to rush into the room.

Ning Zhi sees Empress sitting in the corner, and she calms her down. Empress reveals she saw blushed Shi Gui appearing in front of her, and he startled her. Ning Zhi doesn’t believe it.

Ning Zhi learns that there is a medicine can make people blush, so she visits Wei Guang and talks about it. He is making a reflector to see outside for the spy Lang Kun arranges.

Wei Guang wants to look into the case for Empress, so she will give Ning Zhi freedom.