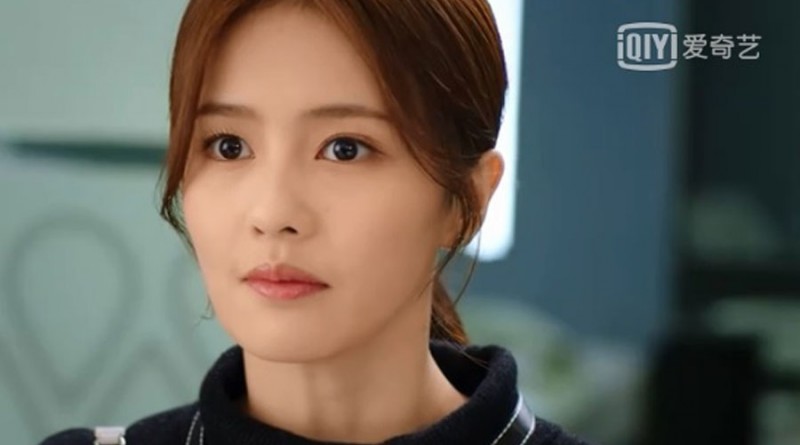 This is the Recap & Review for Chinese drama Love Is Sweet: Episode 26. Yuan Shuai drives away the thugs with fire extinguisher. Du Lei catches the man. Yuan Shuai asks the man why he fled because they didn’t come to ask for money. The man mentions what he said that he knows nothing. 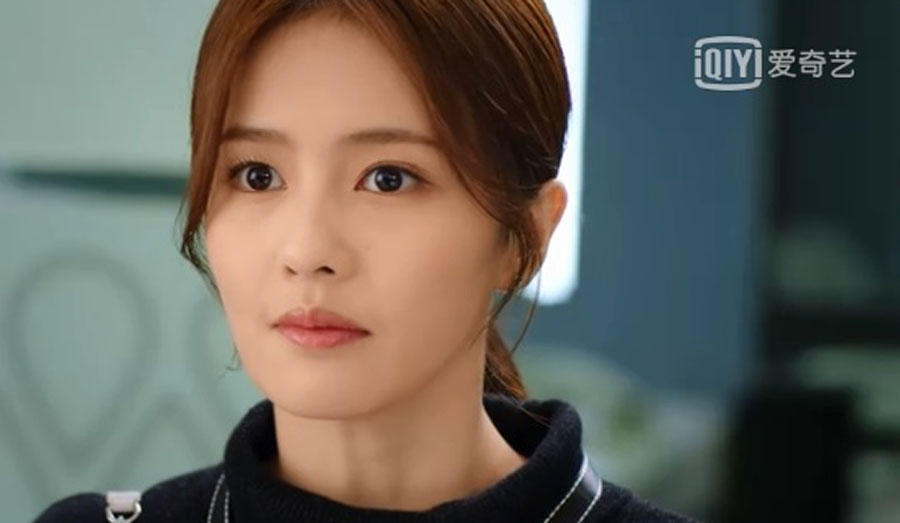 Note: From here on out there are specific plot spoilers for Love Is Sweet: Episode 26.

Linda tells Cao Heng that he will have meats to eat if he’s successful. But he thinks it’s too risky. She tells him that he will be successful if he follows what she said. He agrees to it.

Cao Heng tells President Yi to replace the beefs with his product. He reminds him that it’s related to the life of his daughter. He adds that he can take her to accept surgery if he owns the money. He shakes hands with him.

Linda congratulates Cao Heng on taking down Jiangnan flavor. He thinks he wouldn’t be successful if she didn’t help him. But she tells him to leave. He thinks she wants to take off grinding to kill donkey. She tells him that he misunderstood her, and claims that she considered it for him. She adds that it will draw people’s attention if he stays in Shanghai. Because the whole thing is conducted by him.

Cao Heng thinks Linda is threatening him. She tells him that she will give the money to him after he leaves Shanghai. She adds that he will be satisfied with the amount. She promises that nobody will bring troubles to him. He thinks she is too sharp and he doesn’t have other choices. He wishes her to keep her promise.

Linda wakes up and see Du Lei. He asks her if she took medicine on time recently. She thinks something cannot be solved through taking medicine. He tells her that Cao Heng told him that Jiang Yaoming’s death wasn’t an accident. Linda asks Du Lei if he looked into the case for himself or Jiang Jun.