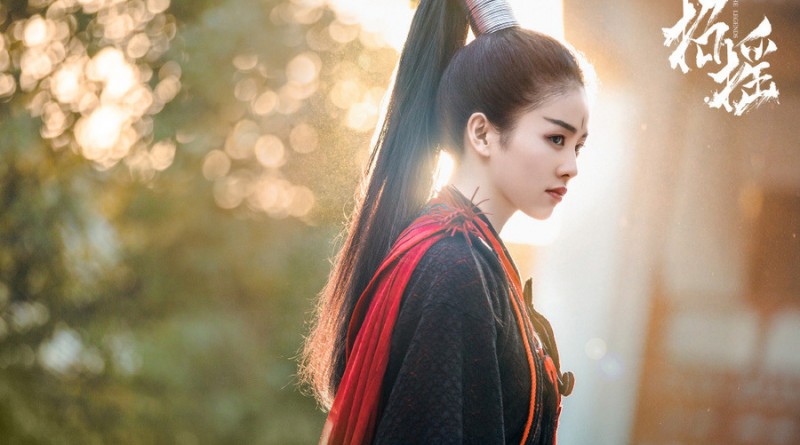 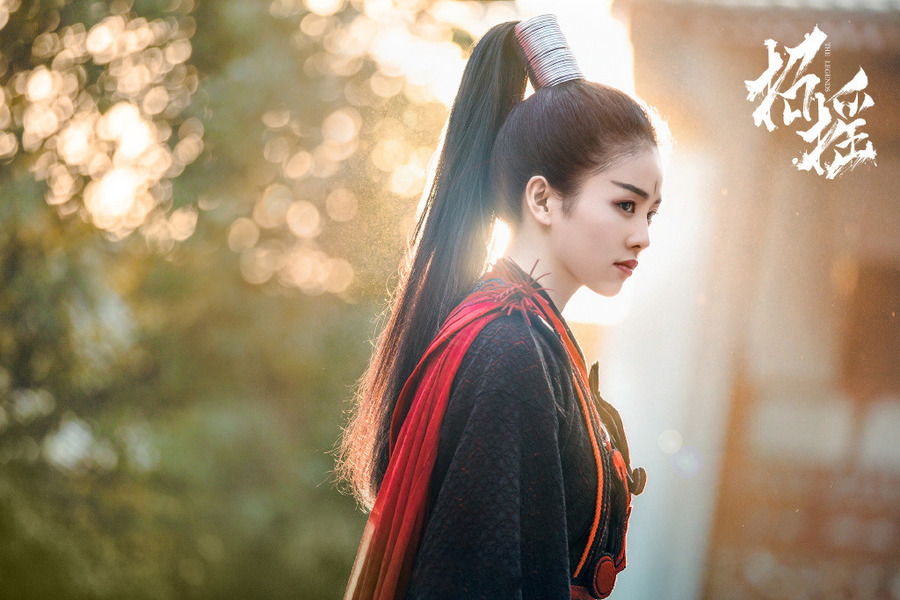 Note: From here on out there are specific plot spoilers for The Legends: Episode 9.

Lu Zhaoyao tells Qin Zhiyan not to let Qian Qianxian and Li Chenlan see the flaw. She gives her the pills which can help her increase her spirit power. Qin Zhiyan takes the badge of Jianxin sect, and realizes that she forgot to get Qin Qianxian to save Liu Cangling.

Lu Zhaoyao asks Qin Zhiyan if Qian Qianxian suspected her since he visited Wanlu sect unexpectedly. She gets her to open the door when someone knocks at door. Qian Zhiyan sees Li Chenlan. She is scared to close the door and reports to Lu Zhaoyao about it.

Lu Zhaoyao walks Li Chenlan and asks him why he visited her since it’s dark. He thinks he has the duty to teach her something since everyone knew she’s his disciple. She wonders why he wanted to teach her martial arts unexpectedly, and thinks he wants to test her. He gives her the branch and wants to see her foundation.

Lu Zhaoyao thinks Li Chenlan cannot baffle her because she masters some martial arts of Immortal sect. He thinks her martial arts are terrible, and lets her in his arms. He asks her if she killed anyone. She says that she hasn’t killed any insect. He holds her hand and kills the insect. She flatters him that he’s sharp. He smiles and walks away.

Liu Ziyu thinks Qin Zhiyan intends to do something bad at Chenji Mountain. She questions A Da why he knew nothing about the case. He says that he reported it to chief. Liu Ziyu tells Li Chenlan to kick Qin Zhiyan out since she brought many troubles.