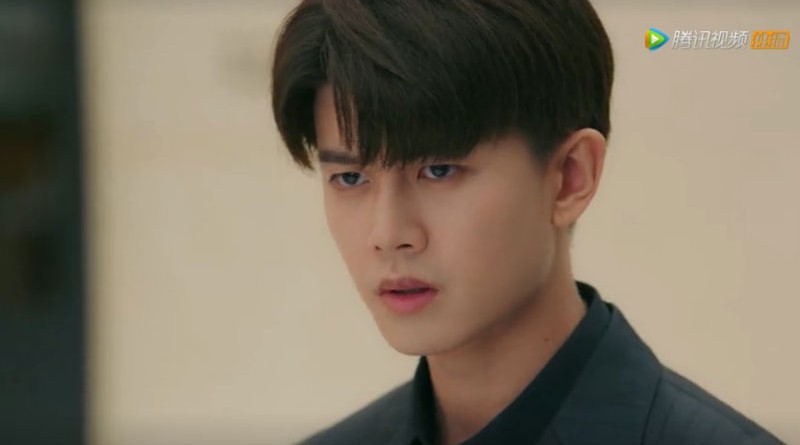 “Miss Crow with Mr. Lizard” is a new Chinese romance drama which comes out in 2021. The drama tells a story about Mr. Lizard who saves Miss Crow from a car accident. But his heart is hurt. They encounter many years late. The romance begins.

Xing Fei and Ren Jialun are the lead actors.

Xing Fei starred Chinese romance drama “My Little Happiness” in 2021. She played a lawyer Cong Rong who recognized her childhood friends in the end after the man pursues her for a long time. She also starred “The Moon Brightens For You” in 2020. She played the role Zhan Qinghong.

Ren Jialun starred Chinese historical drama “Under the Power” in 2019. He played the cop Lu Jingting. He also starred “The Destiny of White Snake” in 2018. 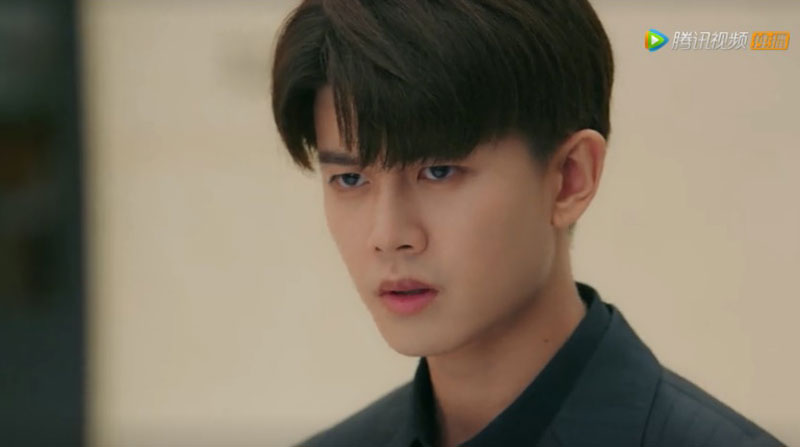 Jiang Xiaoning and her families drive home. The truck shows up and hits their car. Her parents pass away after the crash. Gu Chuan drives by. He tries to save Jiang Xiaoning from the car. But the truck crashes the car again. Gu Chuan rolls down from the hill, and his heart is injured.

He is the Mr. Lizard. He has a mechanical heart after his heart was ruined in the car accident. He doesn’t want to live in the world because he knows that he will passes away soon. But Jiang Xiaoning shows up and cheers him up. He begins to pursue her.

She’s the Miss Crow. She has a dream to be a architect. She doesn’t give up the dream even if her parents passed away in the traffic accident.

He’s the partner of Gu Chuan. He tells Gu Chuan to hire Jiang Xiaoning even if Gu Chuan thinks he doesn’t need any assistant. He falls for Zhao Yan.

She’s the best friend of Jiang Xiaoning. She doesn’t believe in love. So she keeps rejecting Xu Chengran when he tries to get her.

She’s the director of Gu Chuan’s company. She tells him to hire Jiang Xiaoning after Jiang Xiaoning drove for her when she was drunk. She likes Gu Chuan so that she goes evil after she noted that her boss fell for Jiang Xiaoning.

He loves Jiang Xiaoning and cares for her.

She’s the first love of Gu Chuan. But they broke up for some reason. She shows up when Jiang Xiaoning and Gu Chuan are in love.