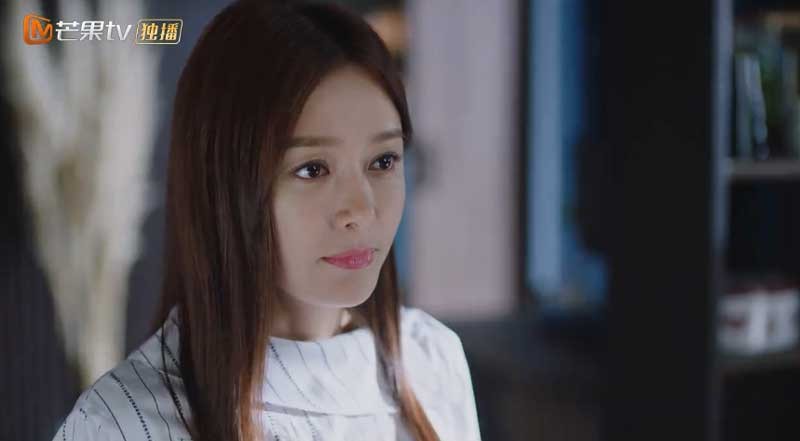 “The Rational Life” is a new Chinese romance drama which comes out in 2021. The drama tells a story about a woman Shen Ruoxin who wants to live Rational Life when she’s over 30 years old. She dumps his boyfriend Cui Lixing because he only wants marriage not love. The guy Qi Xiao shows up. He makes Shen Ruoxin want to get married with him.

Qin Lan and Wang Hedi are the lead actors.

Qin Lan starred Chinese historical drama “Story of Yanxi Palace” in 2018. She played the empress Fucha Rongyin who tries her best to be the wife of Emperor. But she doesn’t get any love from him. She also starred “We Are All Alone” in 2020. She played the role Mo Xiangwan.

Wang Hedi starred Chinese historical drama “Ever Night: Season 2” in 2020. He played Ning Que who risks his life to protect his maid Sang Sang. He doesn’t expect that his maid is the goddess. He also starred “Meteor Garden” in 2018. 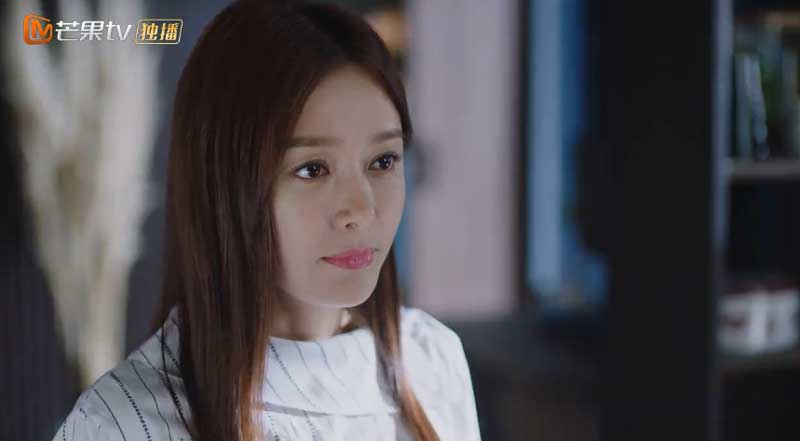 Shen Ruoxin is a lawyer of her company. She wants to visit the client’s wife because the woman was hurt after using their company car. She goes to the fruit store to buy the fruits. But Qi Xiao ruins her fruits after she told him not to tangles with his girlfriend.

Shen Ruoxin knows that her boyfriend Cui Lixing wants to make a proposal. She keeps avoiding to see him because her rational mind tells her that the man isn’t the right person to her. But he still finds her when she is going to take the birthday for her best friend Song Ziyan.

Cui Lixing holds the ring and asks Shen Ruoxin to marry him. Song Ziyan tells Shen Ruixin to accept the proposal. But Qi Xiao is drunk to show up. He tells Cui Lixing not to marry Shen Ruoxin. Because he thinks she’s a bad woman. She returns the ring to Cui Lixin, and asks for breakup.

She mistakes Qi Xiao is the one who tangles with his ex-girlfriend. She asks him to compensate for her fruits. She has a boyfriend who is nice to her. But she knows that he wants to get married with her just because she has a nice job. She doesn’t want to marry the one who doesn’t love her.

He opens an online store with his partner Luo Luo. But Luo Luo takes away all of their money because she wants to live with her boyfriend. So he persuades her to change her mind. Shen Ruoxin spots it and mistakes the two’s relationship. She tries to stop Qi Xiao. But he ruins her fruits.

She’s the best friend of Shen Ruoxin. She wishes her to get married.

He’s the new president of Shen Ruoxin’s company. He helps her a lot in her career.

Lin Xinyi as You Sijia

She’s the assistant of Shen Ruoxin. She’s loyal to her.