Chinese Drama is the drama which is produced by China. The tv show wasn’t popular until eternal love appeared. Most people find out that they really enjoy this kind of tv series after they watched ashes of love, Princess Agents, Love O2O, Story of Yanxi Palace, Legend of Fuyao, and Nirvana in Fire.

A Dream of Splendor

Falling Into Your Smile 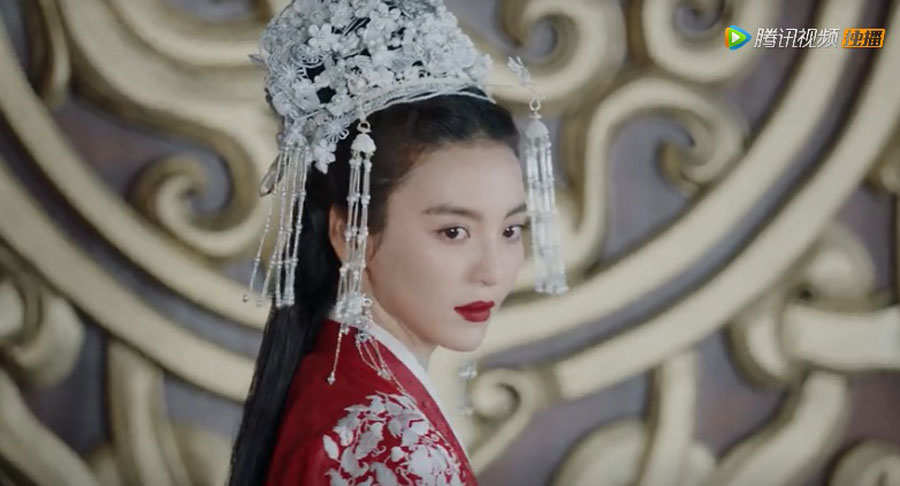