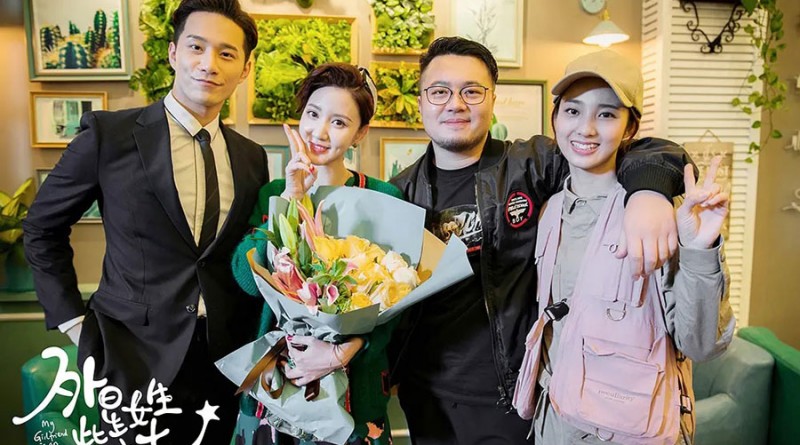 My Girlfriend is an Alien: Episode 10 Recap 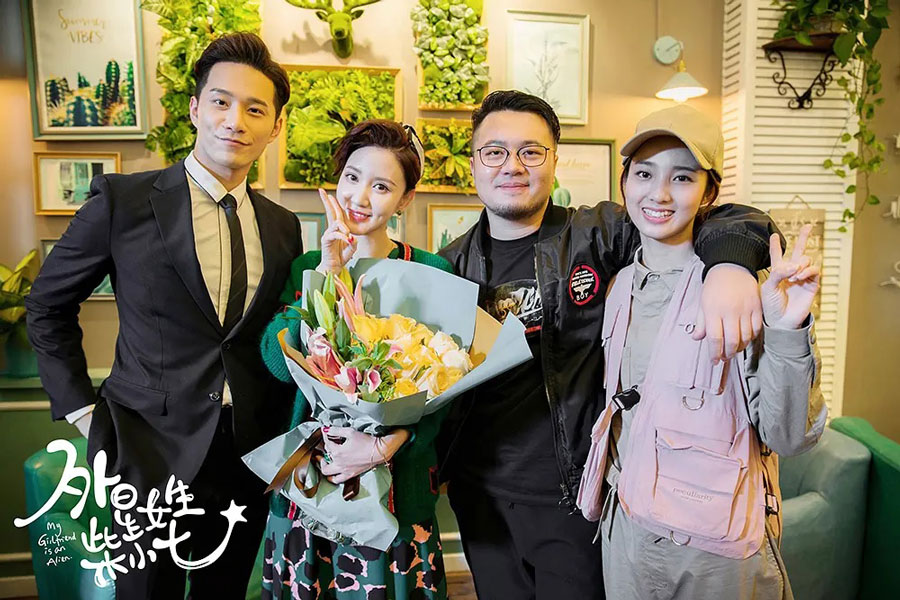 Fang Leng asks Xiao Qi if she stole the sapphire, and Xiao Qi doesn’t know how to explain it. Fang Leng mistakes Xiao Qi that she became his girlfriend because of sapphire. He says that he cares that she lay to him.

Xiao Qi is sad and wants to return her motherland, and Xiao Bu tells her to take her life so that she will be taken back.

Xiao Qi cannot die and ties herself to starve to death. Xiao Qi doesn’t want to eat, and Ms. Chai reports it to Fang Leng. Fang Leng tells Xiao Qi to kill herself after she resigns. But he keeps her when she arrives at the company.

Xiao Qi knows that she was fooled, and has a cold war with Fang Leng. He takes her to see Doctor Zhang.

Doctor Zhang tells Fang Leng to flatter Xiao Qi, but Fang Leng rejects it. Doctor Zhang throws a psychological test to make Xiao Qi and Fang Leng remember their past. But they both don’t want to admit their feelings.