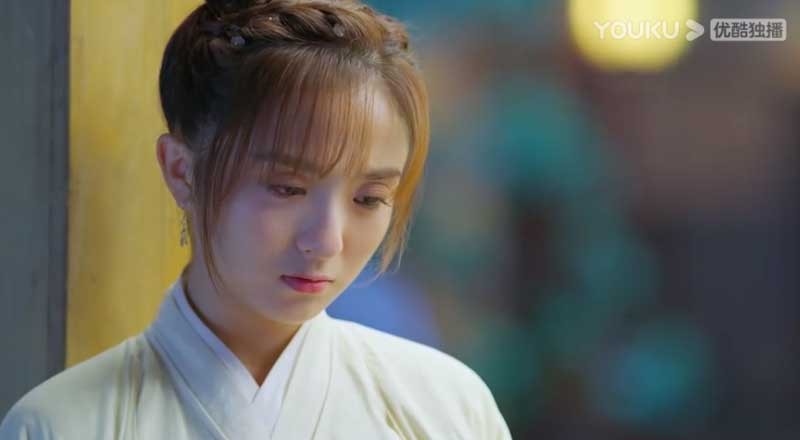 “Ni Chang” is a new Chinese historical drama which comes out in 2021. The drama tells a story about a girl Ni Chang who comes from a clothing making family. She decides to take revenge after her families were killed by Su family. The prince Ouyang Ziyu decides to help her.

Li Jiaqi and Bi Wenjun are the lead actors.

Li Jiaqi starred Chinese romance drama “My Girl” in 2020. She played a girl Meng Hui who falls for a president who cares for the money he earned too much. He also starred “My Youth” in 2019.

Bi Wenjun starred Chinese historical drama “In a Class of Her Own” in 2020. He played a younger master Yu Lexuan. He also starred “Sweet Tai Chi” in 2019. 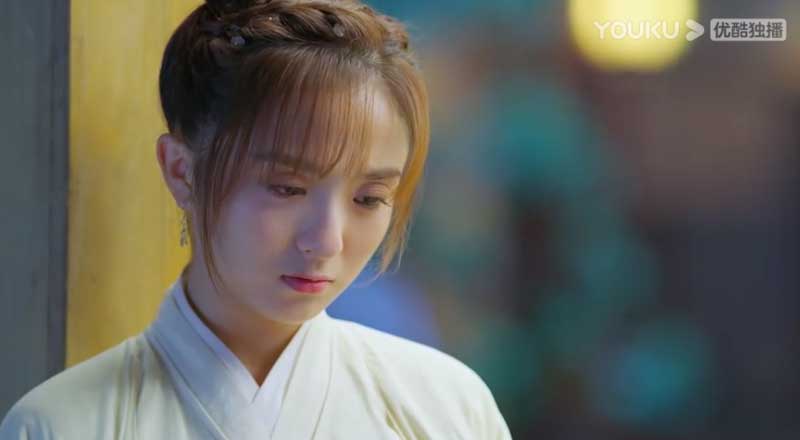 Ni Chang thinks her family’s clothes is better than Su family’s. She tells her father to challenge Su family. She thinks her family business will run well if they win in the competition. His father agrees to her plan because he wants to train Ni Chang’s sister Ni Xiaofeng.

Ni Chang sees the jerk bullying the girl in the lantern festival. She beats him and saves the girl. Su Wenyu shows up and recognizes the jerk as Mr. Zhao. Mr. Zhao wrongs Ni Chang for bullying him. Su Wenyu fights with Ni Chang. But he finds out that she’s a girl. She gives him a slap. It makes him happy.

Ouyang Ziyu wakes up. He finds out that he’s in Ni family. But he doesn’t who he is. Ni Chang calls him steamed stuffed bun, and asks him to be her doll. He agrees to it. So she turns him into a female with makeup. But she worries that he will leave her once he gets his memories back. He comforts her that he won’t leave her no matter what happens.

Ni Chang learns that Su Wenyu is the young master of Su family. She tells him that Su family used the dirty way in the competition. He doesn’t believe it, and goes back home to ask his father about it. He hears the talk of his father and his uncle.

Ni family’s clothes stuns the judges. Ouyang Ziyu shows up and announces that Ni family won. But Su Wenyu’s uncle Su Gongming doesn’t want to give up. He wrongs Ni family for using the poison in the clothes. Ni Chang and her families get exile. Su Gongming doesn’t want to forgive them. He sends the killer to kill Ni Chang’s parents and her older sister. Ni Chang is alive after she was saved by someone else. She begins to learn embroidery skills.

She’s a girl who’s born from a clothing making family. She has a talent in embroidery, and likes to go out of her house. But her parents worry that she will get kidnapped, so they scold her for it.

He’s a prince who is sent to choose the embroidery works. But the carriage he rides has an accident. He falls from the cliff. He is saved from Ni Chang. But he loses his memory.

He encounters Ni Chang in the lantern festival. He falls for her after she defeated him the puzzle.