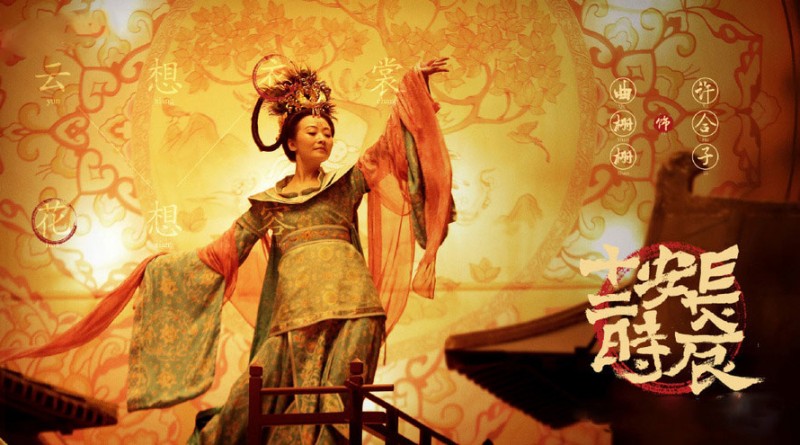 This is the recap for Chinese drama The Longest Day in Chang’an: Episode 2. Po Yan hears the sound and asks Barber about it. Barber says that it’s the most prosperous time. Po Yan thinks the sun is going to fall when it rises to the top. Barber tells Po Yan not to say such ominous words. 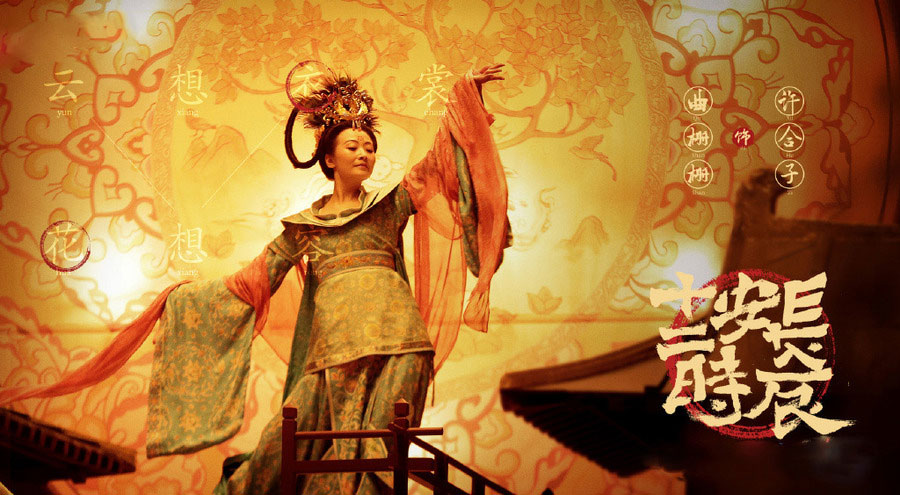 Note: From here on out there are specific plot spoilers for The Longest Day in Chang’an: Episode 2.

Barber notes that Po Yan’s clothes and calls Ji Jiang. Po Yan is vigilant to take the hair knife. But he finds out that what Barber called was his daughter. Ji Xiang asks Barber what he wants her to do. He tells her to lend his clothes to Po Yan as he thinks he feels comfortable while wearing the wet clothes.

Barber tells Po Yan that her daughter is 6 years old, and her mom was aged when she gave birth to her. He adds that the kid is very clever, and tells Po Yan that the knife is the best in West Market. He says that he made it with military materials secretly.

Po Yan tells Barber that his daughter is taller than Ji Xiang. Barber asks what his daughter likes, and wants to introduce suitable store for her. Po Yan reveals she wants the stars in the sky. Barber laughs and says that there’s one.

Ji Jiang shows up while taking the clothes. Po Yan remembers the scene he played water with his daughter. He tells Ji Jiang not to go to anywhere, and reveals the big wind will come.

Yao Runeng tells Cui Qi that Zhang Xiaojing doesn’t do it for people as he just wants to keep his life. He thinks he’s not match for Cui Liulang who gave up his life to help his brother. Cui Qi tells Zhang Xiaojin that Li Bi cannot keep his life even if he completes the task. Because Tang Law is harsh.