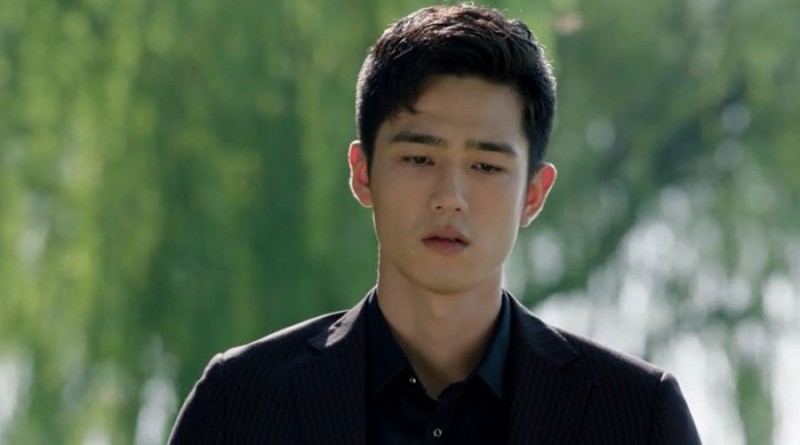 This is the recap for Well Intended Love Season 2: Episode 6. Xia Lin goes to the pharmacy, but the sellers recognize her. She panics to get in the car and asks Yi Zhou to compensate her. He shows his face to her, and she is surprised that it swelled up. 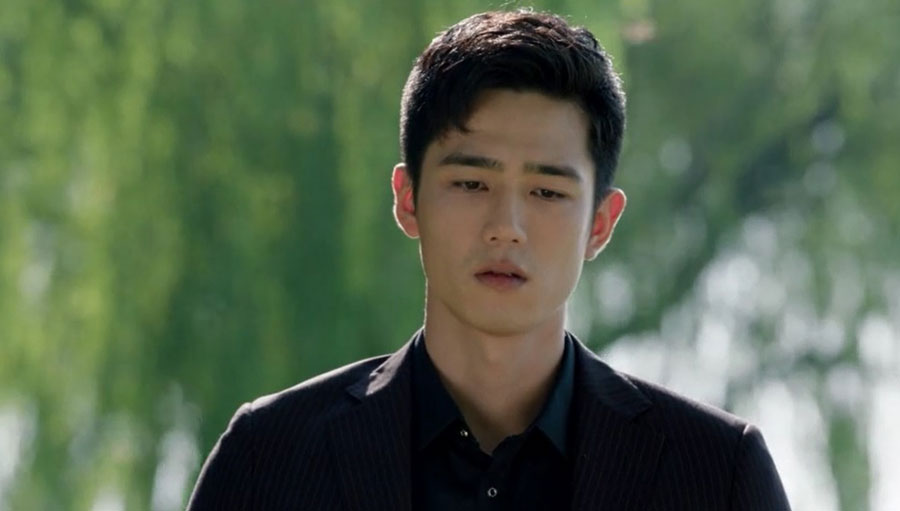 Note: From here on out there are specific plot spoilers for Well Intended Love Season 2: Episode 6.

Xian Lin finds out that Yi Zhou is eating candy, and asks him to spit it out. He goes to close the window when she sprays. The two tangle, and people take photos of them.

Yi Zhou asks Xia Lin if she went to the exhibition with Chu Yan, and tells her that he doesn’t allow her to go to exhibition with someone in the future. He hugs her and kisses her.

Xia Lin runs to the bathroom and thinks she is a woman likes handsome men. Jia Fei calls Xia Lin and tells her that she is pregnant and the baby’s dad is Wen Li.

Chu Yan sees the photo that Xia Lin goes out with Yi Zhou, and rejects the coffee Assistant hands over.

Wen Li reports to Yi Zhou that the person who followed Xia Lin is the man of Mr. Jin. Yi Zhou visits Mr. Jin and tells him that he cannot ignore it as he hurt his fiancee. Mr. Jin explains that it was a protecting of Xia Lin.

In the hospital, Xia Lin accompanies Jia Fei. Jia Fei goes to restroom, and Xia Lin tells something to Wen Li. He is shocked.

Wen Li finds Jia Fei, so Xia Lin leaves. Wen Li tells Jia Fei that she isn’t in pregnancy and nothing happened between them.

Jia Fei suspects the pregnancy test, and recalls she bought it five years ago. The doctor tells Jia Fei that pregnancy test only remains good for three years.

Chu Yan regrets for not treating Xia Lin well, and promises to so something good this time while hugging her. But we find out it was just acting.

Xia Lin thinks Chu Yan is good at act those kinds of scenes, and he tells her that he experienced it. She doesn’t believe it and thinks Chu Yan wouldn’t get hurt by women.

Chu Yan wants to confess his feelings, and someone tells Xia Lin that the presents of fan arrived. So Chu Yan has to tell Xia Lin that she is a idiot. She leaves, and he sighs that he is the real idiot.

Yi Zhou brings the wines to the team when Xia Lin is eating with people, and asks her to take out the cell phone case. Chu Yan is in jealousy and asks Yi Zhou to drink with him. Xia Lin drinks for Yi Zhou as he was injured.

Yi Zhou takes drunk Xia Lin home, and asks her to move in with him. Because he wants to protect her all the time. She laughs and asks him if he wants to kiss her.

The next day, Jia Fei learns that Yi Zhou wanted to live with Xia Lin, and asks Xia Lin why he rejected Yi Zhou since he is the perfect husband.

Yi Zhou mentions something happened between Wen Li and Jia Fei. Wen Li is shy, and Yi Zhou tells him to get licence before driving.

Yu Shi bugs what Yi Zhou talks with Wen Li, and remembers Wei Ning asked her to give out the present.

Wei Ning visits his mom’s grave and promises to bring some good news to her.

Mr. Jin rages to blame Wei Ning for giving him the fake news, and reminds him that he has his secret.

Yi Zhou takes the bug and remembers he found it from the cell phone case Xia Lin gave to him. Wen Li thinks they wouldn’t succeed without the help of the bug. But Yi Zhou points out that it isn’t simple as they think.

Xia Lin thinks of Yi Zhou, and he decides not to be moved by his charm. Yi Zhou visits and asks Xia Lin to move in with him. But she rejects it again.

Yi Zhou tells Wen Li to move his luggage in, and Xia Lin realizes that Yi Zhou planned it. She mentions Yi Zhou fears dog, but he claims that Pi Dan is his best friend. Pi Dan barks, and Xia Lin blames Pi Dan for betraying her.