This is the recap for Eternal Love of Dream (Three Lives, Three Worlds, The Pillow Book): Episode 10. Xuan Ren and Qing Ti fight with the enemies, and Qing Ti is injured. Feng Jiu wears armor to save Xuan Ren, and introduces herself as Xiao Jiu. 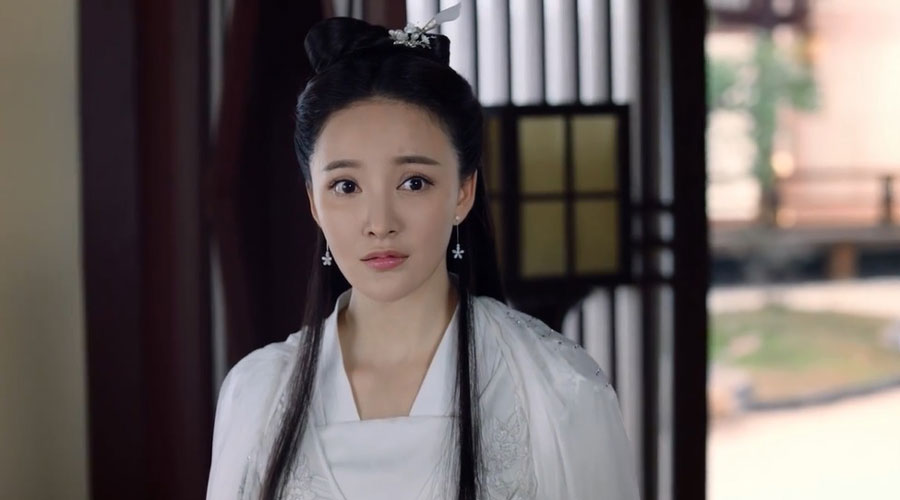 Note: From here on out there are specific plot spoilers for Eternal Love of Dream: Episode 10.

Feng Jiu throws out her blood and leaves the sword in the battlefield. Qing Ti visits Xuan Ren with injury, and Xuan Ren pays his respect to Qing Ti.

Qing Ti stops Xuan Ren and claims that he didn’t regret for doing so. Xuan Ren holds Qing Ti’s shoulder, and treats him as brother.

Feng Jiu returns home and throws out blood while healing herself. She realizes that Si Ming didn’t lie to her. Qing Ti reports to Xuan Ren that there isn’t any soldier named Xiao Jiu. He thinks Xiao Jiu has died.

The man reports to Elder Prince that a soldier saved Xuan Ren. Emperor praises Xuan Ren and asks him to go to emperor’s tomb with him.

Ji Heng learns that Chu Yin saved her and cured her illness. He asks her to help him get Lingbi stone, and she agrees to it.

Emperor lies in the bed, and asks Elder Prince to support Xuan Ren. Elder Prince promises it, and Emperor passes away.

Chu Yin tells Emperor to get Lingbi stone through beauty. Ji Heng walks in the palace, and Emperor is stunned by her beauty. He asks her if she agrees to take the imperial matrimony for Chongan kingdom. She says yes.

Chu Yin tells Emperor to get Ji Heng to be the prince and takes the imperial matrimony. But Emperor thinks Chu Yin is a spy, and locks him up.

Emperor walks in Ji Heng’s room and wants to sleep with her. But she runs to the pillar and takes her life.

Emperor is surprised that Chu Yin went out of the jail, and tells him that he will trust him if he can gets Ji Heng back to life. Chu Yin does it and tells Emperor to make the right choice.

Ji Heng visits Chu Yin, and he introduces Ling Xiang to Ji Heng. Chu Yin tells Ji Heng that he is sick so that he cannot go with her. He gives the photo of Lingbi stone to her, and tells her to burn it up when she is in danger.

Qing Ti tells Xuan Ren that he didn’t find Xiao Jiu in the troop. Xuan Ren gives Xiao Jiu’s portrait to Qing Ti, and asks him to copy it and post them all over the country.