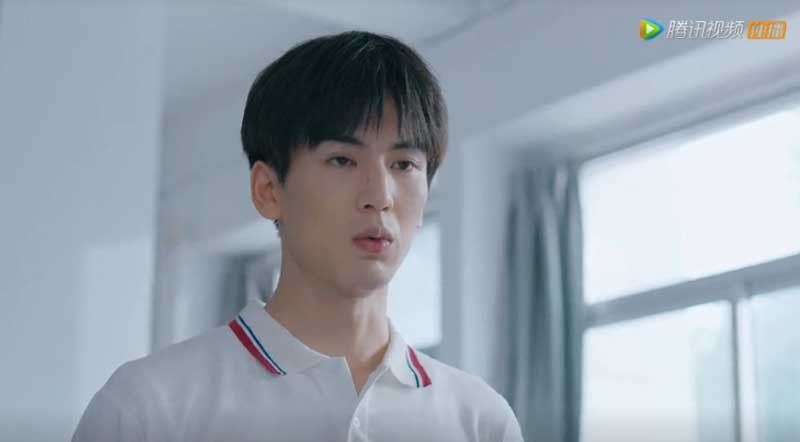 “Flourish in Time” is a new Chinese school drama which comes out in 2021. The drama tells a story about a girl Lu Miao who wants to call Jiang Haoyue older brother. But she accepts him after he protected her when the thug intended to beat her.

“Flourish in Time” is adapted from Fan Dawang’s novel “Who Can Own Moon with Feelings”.

Deng Enxi and Zhang Linghe are the lead actors.

Deng Enxi starred Chinese historical drama “Legend of Awakening” in 2020. She plays a girl who wants to protect her brother after he saved her from Shanhai Sect. She cast “Detective Chinatown” in same year. She played a the role Xiao Ai.

Zhang Linghe starred Chinese romance drama “Love Crossed” in 2021. He played a the boy who falls for a female president. But she mistakes that he wants to ruin her business. He also starred “Sparkle Love” in 2020. 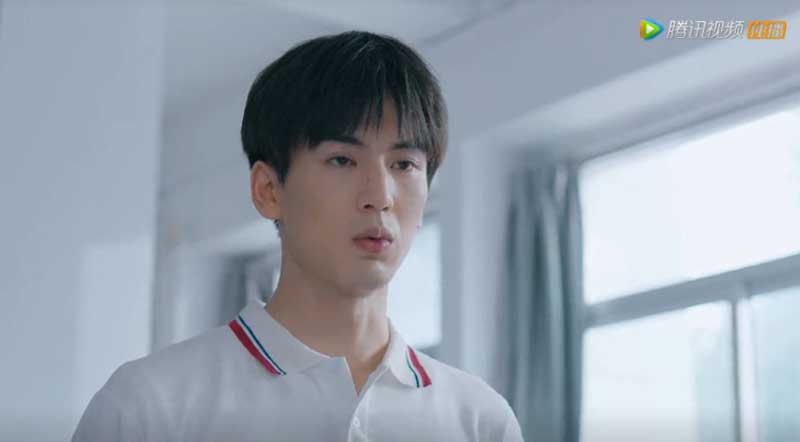 Lu Miao doesn’t want people to call her Jiang Haoyue’s sister when she’s going to get into high school. She avoids him and chooses to climb over the wall. But the kids take away the bricks. So she falls down. Jiang Haoyue catches her and tells her to wait for him at the bus stop. She takes back the brick and gets into the bus. He reminds her to conceal the brick because people are looking at her.

Lu Miao wants to change the words of Jiang Haoyue’s speech draft. But he thinks she’s too childish. He takes a photos of her when she falls asleep. He puts the photo on her back when she arrives at the school. The classmate Chen Guoguo mocks Lu Miao and reminds her the ugly photo on her back. She takes out the brick from her bag. It makes him respect her instantly.

Jiang Haoyue gives the speech in the hall. People applaud. Lu Jiao tells Xie Ziye that she got Jiang Haoyue to say that but she doesn’t believe it. She returns the hall and gives the speech. But she ruins the curtain of the hall. She’s scared to flee into the room. She leaves the camera and she’s locked up in the room when the guard walks into the hall.

She’s a student who’s not good at study. So teachers and classmates look down on her. She doesn’t want to live under Jiang Haoyue’s shadow. She wants to be the shining star.

Lu Miao’s father ruined Jiang Haoyue’s leg. He becomes her family because Mr. Lu wants to take the duty. Jiang Haoyue treats Lu Miao as his real sister, and cares for him. But it makes her feel uncomfortable.

She’s the classmate of Lu Miao. She doesn’t believe it when she tells her that she’s close to Jiang Haoyue. But she spots Jiang Haoyue tying tie for Lu Miao.