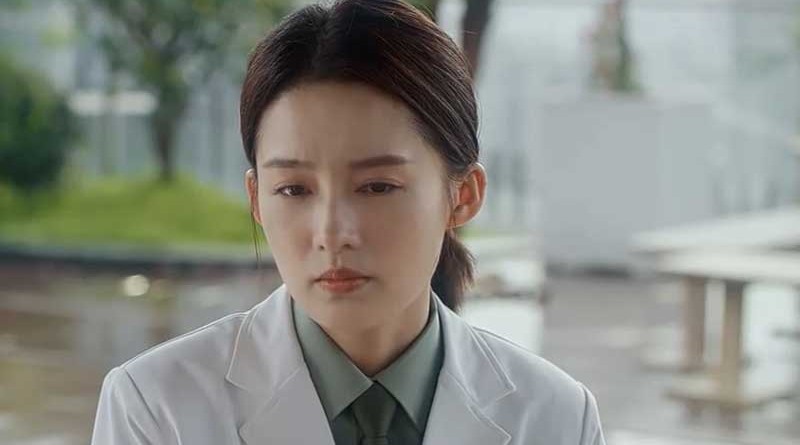 This is the recap for Chinese drama My Dear Guardian: Episode 21. The president gives his nephew’s business card to Mi Gu and tells her to meet with him. Zhuo Ran calls someone and tells him to contact the buyer. 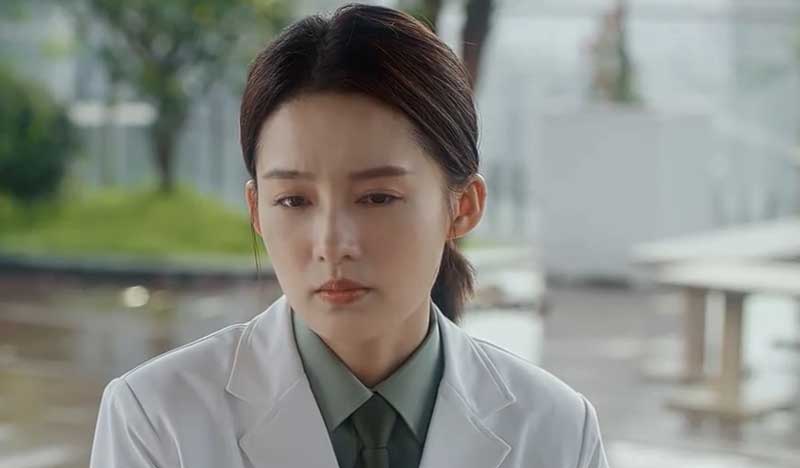 Note: From here on out there are specific plot spoilers for Chinese drama My Dear Guardian: Episode 21.

Xia Chu calls Liang Muze and tells him that her phone got wet. She wonders why his phone is fine. He tells her to put the phone into the rice bag if it was wet. He asks her about Liu Ran. She tells him that the girl is fine, but she thinks Liu Ran is going to have troubles.

Liang Muze thinks Xia Chu will help Liu Ran. She thanks him for taking back the lung for Liu Ran and helping her under the water. She feels sorry for throwing a fit to him for Zhuo Ran. She confesses that she fears nothing when he’s there.

Xiao Teng makes a sound. Xia Chu asks Liang Muze who he stays with. He reveals he’s driving Xiao Teng and Tian Yong. She hangs up and complains that she hates Liang Muze.

Xia Chu lies in the bed and complains that she’s tired. She picks up the cat Er Miao and tells her that she doesn’t have any power to take a bath. Er Miao thinks Xia Chu should get on knees to complete the path because it was chosen by her.

Xia Chu thinks she must be insane to study medicine. She wonders if all of the doctors are exhausting. Xia Chu doesn’t pick up Liang Muze’s phone. So he texts her and asks her about Xiao Xue. She texts back that Xiao Xue isn’t at home.

Liang Muze tries to wake up Xiao Xue. But he fails. He asks Zhuo Ran why he got together with his sister. Zhuo Ran tells Liang Muze that he ran into Xiao Xue at Yunshan Tunnel. He recognizes the skirt Xiao Xue wears. He thinks it belonged Xia Chu.

Zhuo Ran tells Liang Muze that Xia Chu wore the skirt when he kissed her. He thinks he should thank for the kiss. Liang Muze beats Zhuo Ran. Xia Chu stops Liang Muze and asks him what he’s doing. He leaves with Xiao Xue. Zhuo Ran asks Xia Chu if she’s scared since she lives with Liang Muze.

Liang Muze carries Xiao Xue into the car. Xia Chu joins him. He puts Xiao Xue on the couch and closes the door when Xia Chu wants to have a talk with him. She complains to him for what he did to her. She tells him to open the door. He opens the door but he ignores her.

Liang Muze takes Xia Chu to walk to the parking lot. He tells her that he wants to go to the mall to buy new skirt. She smiles.

Liang Muze brings a cake to Xia Chu when she falls asleep at the cafe. He feeds her the cake with the spoon. She enjoys it. He tells her to continue to eat it. But she wants to eat it on her own, and wonders why he doesn’t eat it.

Liang Muze tells Xia Chu that he doesn’t like to eat sweets. She thinks he lost many pleasure in his life. She asks him to taste the cake, and tells him that durian is very delicious. He tastes it. She’s surprised that he ate the durian.

Xia Chu asks Liang Muze about the feelings. She thinks it’s important that he ate the durian. She’s excited to tell people about what he did.

Xiao Xue reports to Aunt that Xia Chu and Liang Muze had a kiss. She says that the two almost burned the house. Aunt asks Xiao Xue where the couple went. Xiao Xue doesn’t know about it. She thinks the two went to get married, and tells Aunt that she’s going to have a grandson.

Xiao Xue calls Tian Yong and tells him that she returned home. She learns that he has waited for her phone. He tells her that he would keep waiting for the phone if she didn’t call him. She thinks he’s a fool, and tells him to call her.

Xiao Xue asks Tian Yong to recite a poem for her. She confesses her feelings to him. He turns around and sees Xiao Teng. Xiao Teng tells Tian Yong that they like him as well.