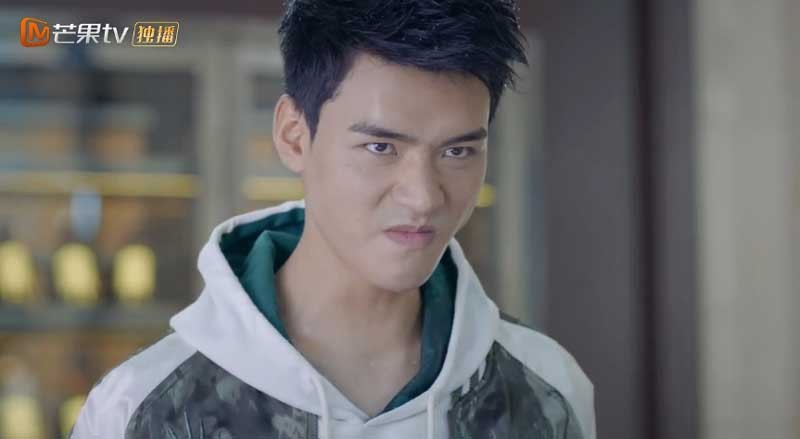 “The Player” is a new Chinese romance drama which comes out in 2021. The drama tells a story about a player Ren Yixia who likes to play game with his best friend Li Yuan. But he becomes his enemy when Li Yuan wants to hurt Gu Ling in game world.

“The Player” is adapted from the game “Fantasy Westward Journey”.

Chen Yao and Gong Jun are the lead actors. 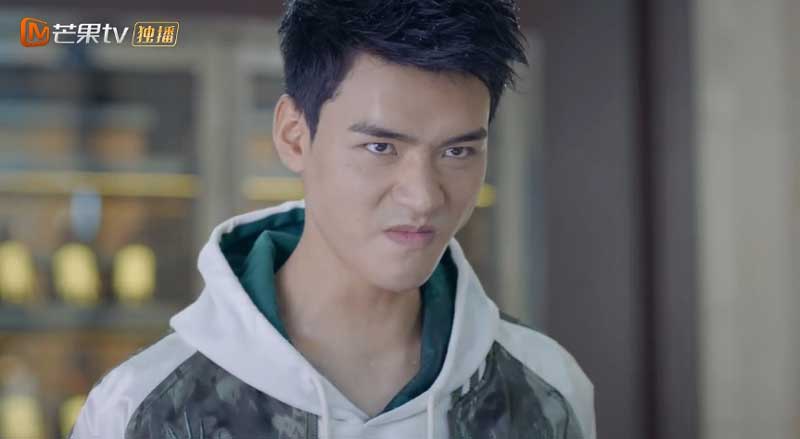 Gu Ling likes to play game. She’s not interested in any man. Her roommate Bai Gongzhu takes her to see the male god Ren Yixia. Gu Ling dislikes Ren Yixia after knowing he’s interested in the girls who are his fans. Li Yuan shows up and invites Ren Yixia to kill dragon. He gets the dragon baby.

Li Yuan spots Gu Ling selling items. Ren Yixia thinks Gu Ling is very popular. Li Yuan casts the dragon baby, and tells the players that the winner will get his dragon baby. It makes them fight with each other. Gu Ling blames Li Yuan for doing so.

Ren Yixia knows his goddess will come to see him. He wants to confess his feelings to her. Li Yuan asks Ren Yixia why he likes Xiao Fei since there’re many girls who like him. Ren Yixia reveals Xiao Fei told him that she doesn’t have any boyfriend.

She has some a child shadow. It makes her not trust males. She swears not to be in love so that she likes to play game. But the thing is changed after Ren Yixia appeared. She panics when he’s trying to confess his feelings to her.

He has loved the girl Xiao Fei for ten years. He wants to confesses his feelings to her. But she tells him that she chose the man she encountered in the plane as her boyfriend. He gets hit, and Gu Ling spots it.

Ren Yixia and Gu Ling invite Long Ziche to deal with Li Yuan after they realized that they’re not the rivals of Li Yuan.

She’s the roommate of Gu Ling.

Gu Ling’s not sure if she should accept Ren Yixia’s love. Because she thinks Ren Yixia will leave her one day. Yan Yufei cheers Gu Ling up.

He used to be the best friend of Ren Yixia. But Ren Yixia is against him after knowing his evil plan.