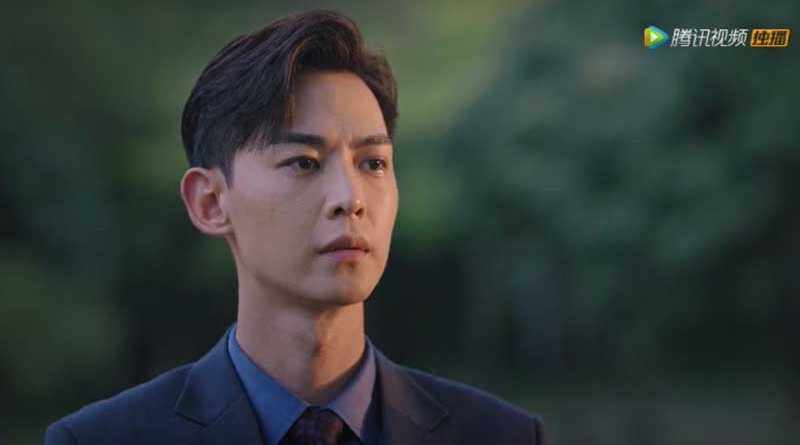 “My Little Happiness” is a new Chinese romance drama which comes out in 2021. The drama tells a story about a girl Cong Rong who’s sent to Renai Hospital as a lawyer. She doesn’t expect that the doctor Wen Shaoqing has loved her for many years.

“My Little Happiness” is adapted from Dongben Xigu’s novel “My Small Indeed Fortunate”.

Xing Fei and Tang Xiaotian are the lead actors.

Xing Fei currently stars Chinese romance drama “Miss Crow with Mr. Lizard“. She played a girl Jiang Xiaoning who wants to be an architect. She also starred “Forget You Remember Love” in 2020. She played the role Ye Qianyu.

Tang Xiaotian cast Chinese historical drama “The Sword and The Brocade” in 2021. He played a young master Lin Shixian. He starred “Way Back Into Love“ in 2020. 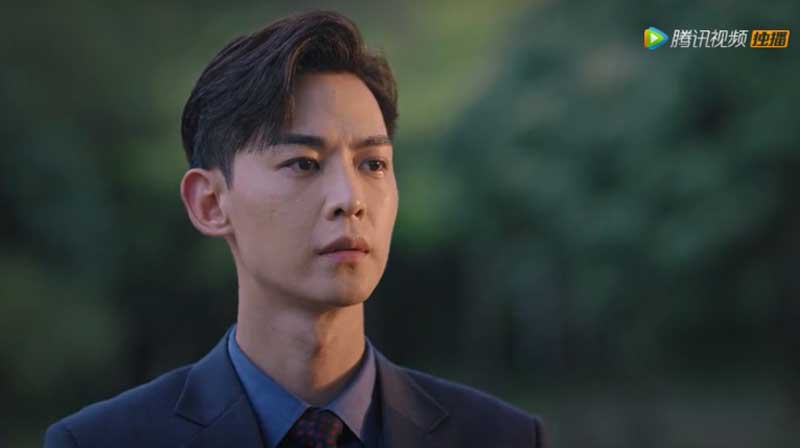 Cong Rong arrives at the airport. She calls Zhou Zhen and asks him where he is. He tells her that he asked his boss to pick her up. She spots an old man collapsing. Wen Shaoqing shows up and teaches Cong Rong how to take care of the old man. The old man is sent to the hospital.

Cong Rong has to go to law office on her own because the person who picks her up doesn’t show up. She’s sent to Renai Hospital. The director asks her to look into the case of Wen Shaoqing. She goes to see Wen Shaoqing and asks him about what he did when he treated the patient. But he tells her that he can only answer her question when she’s sick.

Cong Rong visits Wen Shaoqing and tells him that she’s illness. It makes him angry because she wasted the medical resource. She realizes her fault after the nurse told her that Wen Shaoqing is a great doctor. She wants to apologize.

Wen Shaoqing waits for the girl he loves under the tree. Cong Rong shows up. He wants to leave but he hugs her after she told him her name. He asks him if she knows him. She says that she knows he’s a great doctor. He realizes that she forgot him.

She’s an intern lawyer. She’s asked to look into Wen Shaoqing’s case. But the man doesn’t cooperate with her. She waits for him under the big tree. He hugs her knowing her name.

He’s an outstanding doctor. But Cong Rong tangles with him when he works. He has looked for his childhood friend. He doesn’t expect Cong Rong shows up under the big tree. He recognizes her. But she forgets him.

She’s Cong Rong’s best friend. She’s very rich and owns a cafe. But the jerk Wen Rang drives her customers away when she tries to entertain them.

He’s Wen Shaoqing’s uncle. He owns a bookstore. But he doesn’t run the bookstore store well.