This is first episode of Chinese drama ‘The Starry Night, The Starry Sea’, Prince of the Merman tribe Wu Julan meets girl Shen Luo while looking for Spiritual Pearl. 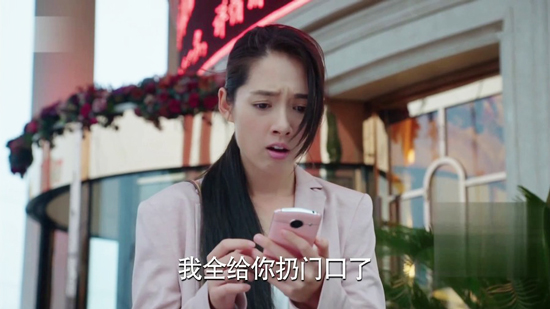 A man stands on sea waves. He has curly hair with blue eyes. Then appears on street in New York. A witch picks him and sends him to a castle. The man is Prince of the Merman tribe named Wu Julan (Feng Shaofeng). The witch is his servant.

Shen Luo (Bea Hayden) is a firm girl and lives with her grandfather since her parents left. She doesn’t believe love and think it’s reproduction for man. However she works for a dating agency. One day, A client molests her after seeing she is pretty. She drives him away and fires her boss. She has to return her hometown because her grandfather is ill.

Shen Luo lifts her luggage and disembarks. Jiang Yisheng and Zhou Buwen picks her. She tells them she wants to see her grandfather first.

Jiang Yisheng leads her to see grandfather in the hospital. Meanwhile, she notices nurses worships Doctor Jiang. She teases him in front of those nurses. She is happy while seeing his embarrassing moment. However, he tells her her grandfather got a gastric cancer while entering his office. Shen Luo is desperate after hearing such thing. 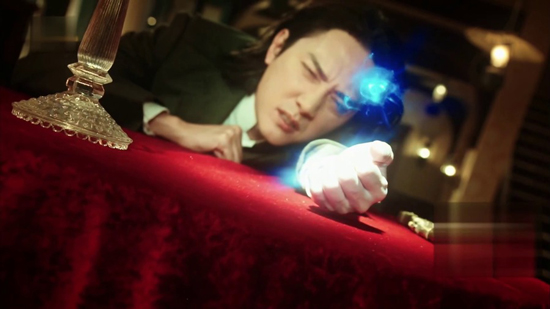 In order to make her grandfather happy, she pretends she got a boyfriend who works in big city. Grandfather believes it. However she rejects it while Doctor Jiang is going to introduce a good guy to her.

She meets a weird guy while returning home. He looks weak and begs her to buy him water. He introduces himself as Wu Julan after drinking several bottles of water. She thinks he is going to attract her, hence she leaves.

After she returns home, Wu Julan visits her. She guesses he follows her. However, the location is told by the witch. She doesn’t allow he enters her house, but he breaks into. He stays in her house all night. She invites Jiang Yisheng and Zhou Buyi to her house next day. They drives him away with anger after seeing he broke the house.

Wu Julan stands under the big tree nearby her house after she returns. She lets him enter after he begs her honestly. However, she asks him to work for her. He accepts it since he doesn’t have any way.

She is uncomfortable while seeing Wu Julan washes clothes and cooks for her each day.