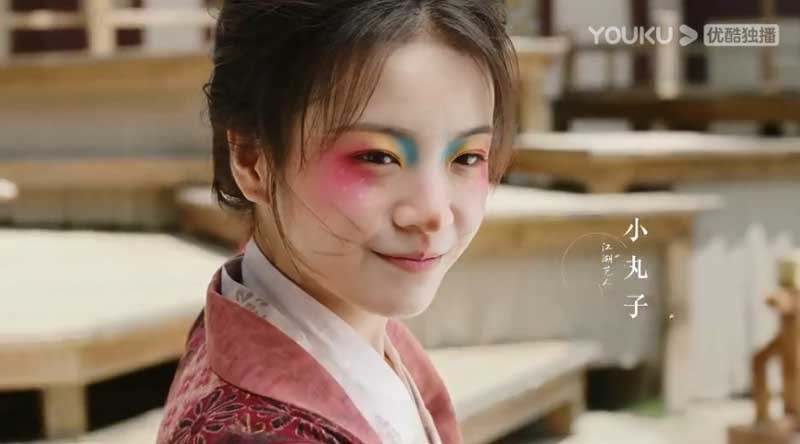 This is the recap for Chinese drama Truth or Dare: Episode 6. Ye Lingxia wears the black cloak for Xiao Wanzi. He tells her that he gave it to her. She’s very happy. Lu Yingyao wakes up and finds out Xiao Bao passed out. She thinks he’s a fool. 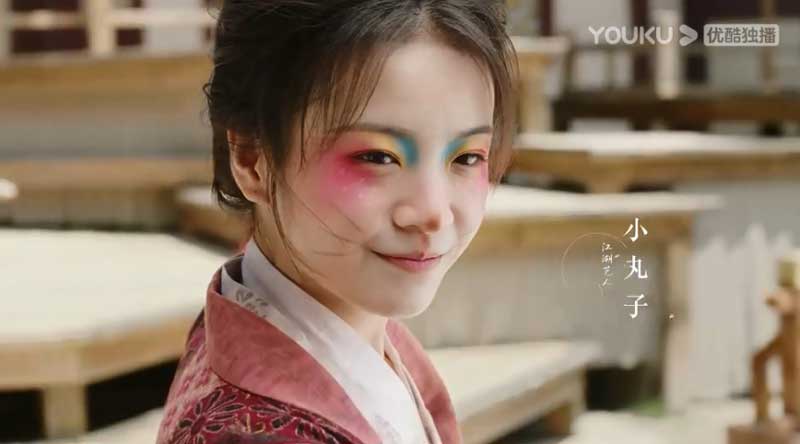 Note: From here on out there are specific plot spoilers for Chinese drama Truth or Dare: Episode 6.

Lu Yingyao tells Xiao Bao that she wants to leave there. She thinks his follower will come to save him. She tells him not to blame her. She tries to leave. But he hugs her and thinks she knows nothing about grace. He tells her that he will be sad if she leaves.

Lu Yingyao tells Xiao Bao that he cannot do anything he wants to do even if he saved her. He tells her that he did nothing. She tells him that she will show her death to him if he does something to her. He promises to do nothing to her if she returns to the village with him.

Lu Yingyao Wants to Have Babies for Xiao Bao

Lu Yingyao tells Xiao Bao that she doesn’t want to marry to Nan Batian. He comforts her that he won’t let her get hurt. She offers to get a beautiful to live together. She promises to give many births for him. She adds that they won’t part.

Xiao Bao feels happy. But he carries Lu Yingyao and tells her that Nan Batian told him that women are good at tricking men. Nan Batian sees Xiao Bao carrying Lu Yingyao. He thinks Xiao Bao will take Lu Yingyao away even if she doesn’t flee.

Xiao Bao puts Lu Yingyao to the bed. She tells him that she hates him. She adds that she won’t like him all her life. He mentions she wants to avoid Nan Batian. He gives the herbs to her. She praises him and thinks Nan Batian won’t dare to be close to her.

Mei Shiqing shows up and thinks Ye Lingxia only knows to trick the innocent girls like Xiao Wanzi. She yells at him and tells him not to insult her idol. He asks her what she can do to him since he insulted her idol. It makes her get angry.

Mei Shiqing tells Fang Wenhuai that his wife cannot see him because she’s sick. Fang Yuhan wants to see Xiao Wanzi because she was her old friend. Xiao Wanzi worries about herself and mentions what Fang Yuhan said that they were old friends.

Qiao Yun tells Xiao Wanzi to pretend to be sick. Fang Wenhuai and Fang Yuhan visit Xiao Wanzi. Xiao Wanzi tells the two that she cannot welcome them because she feels uncomfortable. Fang Yuhan asks Xiao Wanzi if she remembers her. She mentions she saw her at the banquet of Ninth Prince.

Fang Yuhan laughs and offers to eat with Xiao Wanzi. Xiao Wanzi rejects it. Second Madam shows up. She wants to take care for Fang Wenhuai and Fang Yuhan after knowing the two came to see Mei Shiqing and Xiao Wanzi. But Mei Shiqing wants to treat the guests on his own because they’re his guests.

Second Madam tells the guests to treat the place as their house. She leaves. Mei Shiqing tells Xiao Wanzi to get up because the guests came to see her. Xiao Wanzi doesn’t want to take part in the banquet. Qiao Yun tells her master not to talk.

Xiao Wanzi gets changed. Mei Shiqing is nervous to keep drinking. She wonders why he blushes. He explains that he feels hot. He comforts her that she only needs to eat because he will protect her. She’s surprised that he knows to care for girls.

Xiao Wanzi Knows The Past of Her Husband And Fang Yuhan

Fang Yuhan tells Xiao Wanzi that she and Mei Shiqing had a love relationship when he went to the capital to study. She says that the families wanted them to get married because they loved each other. Xiao Wanzi reveals she was forced to do that, and thinks it’s their fate.

Fang Yuhan tells Xiao Wanzi that she knows Mei Shiqing gave up his love for his family. She tells her that she wishes her and Mei Shiqing to love each other.

Xiao Wanzi thinks Mei Shiqing disappointed his face. She thinks he’s a jerk. He’s confused and asks what he did. She tells him not to pretend to be innocent, and thinks he’s a man who loves many girls. She mentions Fang Yuhan was his girlfriend.