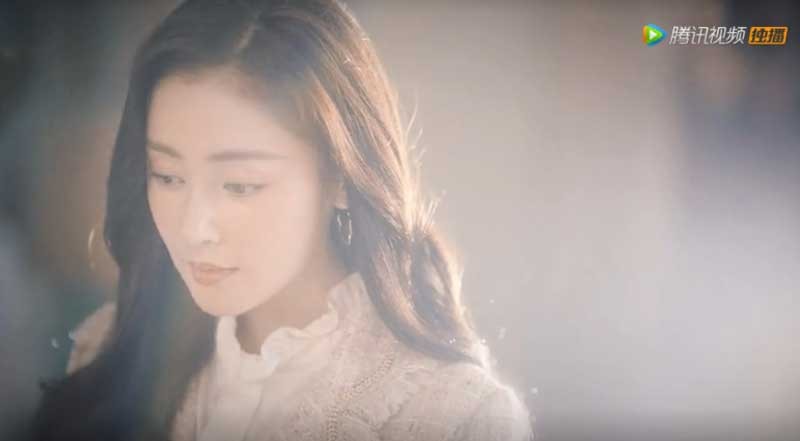 “Young and Beautiful” is a new Chinese romance drama which comes out in 2021. The drama tells a story about a country girl Liu Wenjing who runs away from home and goes to Shanghai because her families force her to marry the man she dislikes. She encounters the man Xing Tianming and his friends Yan Liangkun and Qiao Haifeng. She becomes the two girls Hua Hua and Xu Wei’s friend after the guys introduced her to them. Liu Wening becomes an outstanding lady in their help.

“Young and Beautiful” is adapted from Chen Guo’s novel “My Beautiful Friend”.

Zhang Tianai and Xu Kaicheng are the lead actors. 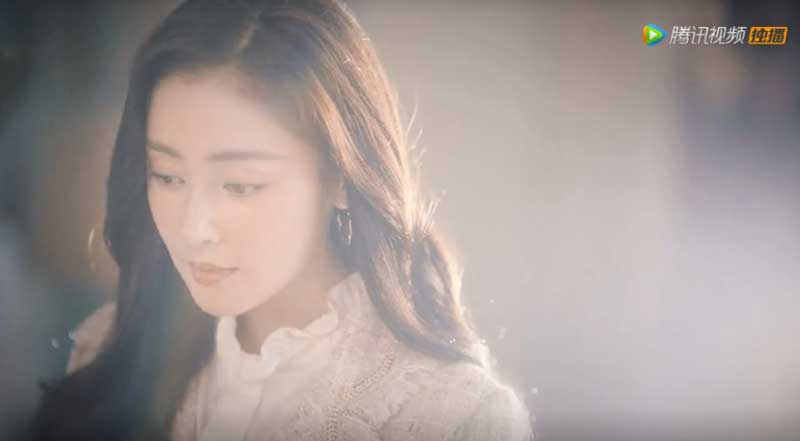 Xu Wei’s bag is stolen. She asks the people at the street to help her catch the thief. Liu Wenjing mistakes Xing Tianming as the thief so that she beats him. Qiao Haifeng catches the thief but he gets hurt. Xu Wei sends him to the hospital and doesn’t allow him to leave before she makes sure he’s fine.

She’s a poor girl who comes from countryside. She realizes how small she is after she arrives in Shanghai. She wants to get into her friend’s social circle. So she works hard and studies hard. Fortunately, her friends don’t reject her because she’s very beautiful.

He comes from an intellectual family. His friends call him professor because he always can help them resolve the problems with his knowledge. But he has a bad personality. He cares for Liu Wenjing and falls for her after seeing her trying his best to live in the city.

He’s the first man who falls for Liu Wenjing. He always shows up when she needs help. But he wonders why she needs money when they’re in love. Because he thinks he can raise her.

She comes from a normal family. She wants to own big house and luxury car. But her family cannot afford it. She falls for a rich man but she finds out that he is actually raised by another rich woman. She steals Xu Wei’s luxury bag and makes Liu Wenjing get wrong. Because she really wants to own the bag.

He’s a reporter who has fallen for Hua Hua for many years. But she doesn’t accept him because she knows he’s not the man who’s match for her. So they treat each other as friends.

She comes from a rich family. So she doesn’t care for money. She’s nice to everyone and cherishes friendship. She gets hurt after she mistook that Liu Wenjing stole her bag.

Yan Liangkun wonders why Liu Wenjing went to look for her brother since she didn’t have a phone. She thanks him and thinks he’s a good person. He claims that he should do that, and promises to take his friends to help her.

Yan Liangkun confesses to Liu Wenjing that he was scared when he found out that she disappeared. He adds that he worried that he won’t see her again. He says that he feared he didn’t have the chance to say the words to her. He tells her to live in his place.

Qiao Haifei thinks Hua Hua will feel happy after she eats the lobster. He thinks she won’t get nervous when she smiles. But it makes her cry. She says that her ex-boyfriend said the same words to her.