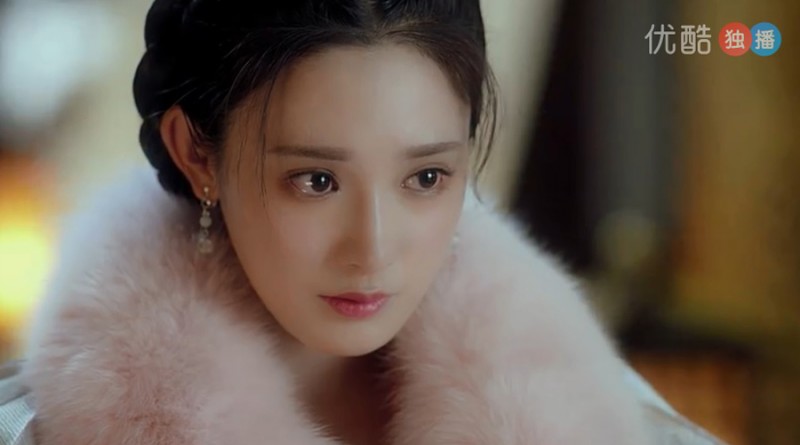 This is the recap for Chinese drama Goodbye My Princess: Episode 38. Crown Princess returns to the palace. Yong Niang asks her where she went, and reveals Pei Zhao has looked for her all night. Li Chengyin shows up and tells Yong Niang that Crown Princess was at his place.

Note: From here on out there are specific plot spoilers for Goodbye My Princess: Episode 38.

Li Chengyin tells Yong Niang to get Crown Princess to have a rest. He asks Pei Zhao if Zhao Shixuan is looking into the case. Pei Zhao reveals Zhao Shixuan is going to arrest Gao Zhen in Lin state after he got the evidence. But he worries that Zhao Shixuan will make Li Chengyin offend Empress and Gao Yuming because he didn’t report to him what he’s doing.

Li Chengyin thinks Zhao Shixuan thinks he and Gao Yuming are friends. He adds that he worried that he will help Gao Zhen, so he didn’t come to report it. He thinks he won’t get involved if he pretends not to know everything. Because Zhao Shixuan likes to get credit on his own.

Shi En reports to Li Chengyin that Se Se wants to see him. So Li Chengyin tells Pei Zhao to leave. Se Se brings the orange pastries to Li Chengyin. But he coughs when she opens the food box. She asks him where he went last night. He reveals he and her older brother looked into the case at Dali temple. He thinks he caught a cold there.

Gao Zhen is woken up by the bodyguards. Zhao Shixian tells Gao Zhen that Dali temple found out that he was related to Zhang Can’s death. The bodyguards arrest Gao Zhen.

Gao Gui breaks into the palace and asks Emperor to help him. He adds that his brother Gao Zhen was arrested by Punishment department and Dali temple last night. He wants to know what crime his brother committed. The two ministers report to Emperor that Gao Zhen killed Zhang Can and fled to Lin state.