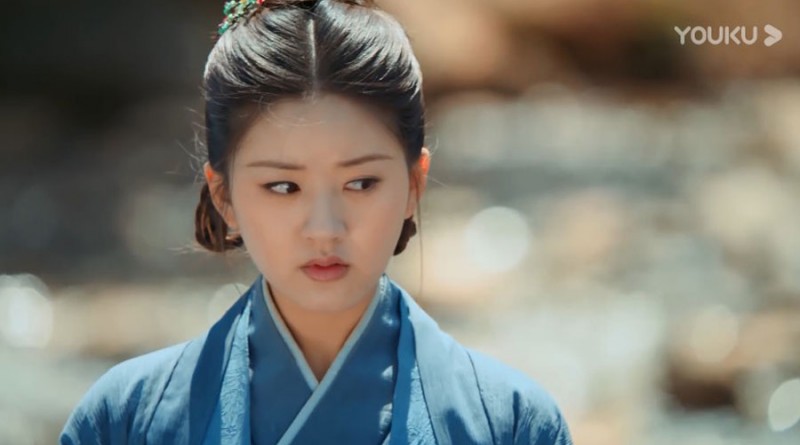 This is the recap for The Killing of Three Thousand Crows (Love of Thousand Years): Episode 2. Left Prime Minister orders his men to kill Yan Yan, and she begins to run. Yan Yan trips. Jiu Yun kills those enemies for her even if it’s against heaven. 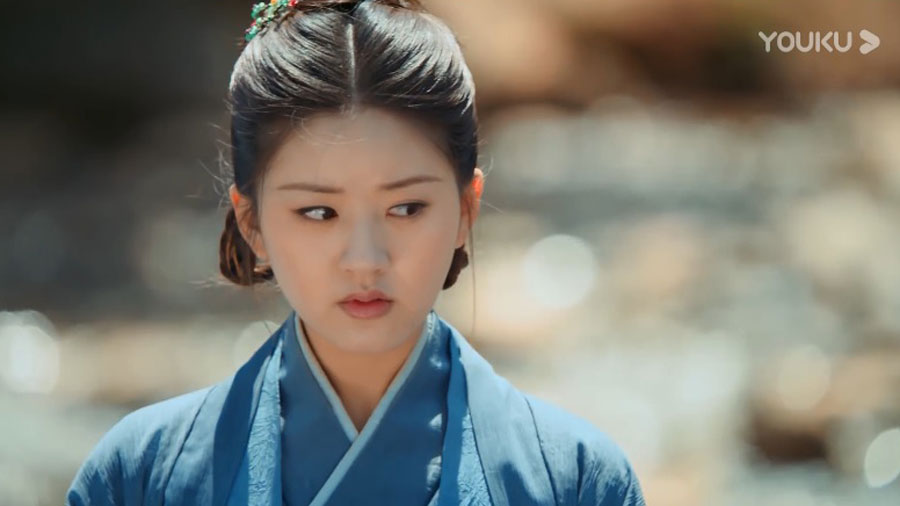 Note: From here on out there are specific plot spoilers for The Killing of Three Thousand Crows: Episode 2.

Elder Prince stabs Second Prince, and Second Prince tells Emperor and Empress to flee. A Man runs into Yan Yan, and her back get cut for protecting Yan Yan.

When the enemy tries to kill Yan Yan, Zi Chen kills the enemy from his back. Zi Chen tells Yan Yan that he will take her away. But the follower reminds Zi Chen that Left Prime Minister ordered to be no life in Li city.

Zi Chen tells the follower to shut up, and promises to protect Yan Yan with his life. Yan Yan realizes that Tian Yuan and Left Family planned it, and she cuts Zi Chen’s eyes.

Zi Chen stops his men hurting Yan Yan, and threatens to kill them all. Master rides the paper crane and takes Yan Yan and A Man away. Yan Yan tears up while seeing the bodies of Empress and Emperor.

The enemies surround the three in the evening, and Master tells Yan Yan to take A Man to flee. But A Man is stabbed.

Yan Yan cries and wants to take A Man to get cured. But A Man passes away. Yan Yan wants to take her life, but Master reminds her that she cannot take revenge if she dies.

Yan Yan says that she isn’t capable to kill those monsters, and Master tells her that there is a holy lamp can absorb the power of monsters. But she will pass away after signing the blood contract.

Yan Yan tears up and wants to kill all of monsters for taking revenge people of Li state. She gets on knees and asks Master to teach her magic. Master helps Yan Yan up and tells her to hide her identity living well. Since then there isn’t princess of Dali anymore.

Ms. Zhao stops the maid touching the wall, and reveals the texts on the wall are spells. The maid thinks they cannot fly over without the spells because the wall is too high.

The maid tells Qin Chuan that Ms. Zhao will pick some women to immortal mountain, and thinks she should think of herself.

Ms. Zhao asks Qin Chuan to marry her nephew Er Meng, and Qin Chuan agrees to it. But Er Meng thinks Qin Chuan doesn’t match him, and he walks away with his chicken.

Ms. Zhao tells Qin Chuan not to put Er Meng’s words into her mind. Qin Chuan thinks Er Meng is a real man, and she likes him. Qin Chuan gives the melon seeds to Ms. Zhao for the maid Cui Ya.

Cui Ya is excited that she and Qin Chuan are on the list. Er Meng shows up and thinks Ms. Zhao is right that Qin Chuan is pretty while pinching her face.

Ms. Zhao takes her women to walk in Ningbi palace, and Qing Qing gives the task to them.

Cui Ya is lost while seeing Jiu Yun playing the flute, and her jade bracelet drops into water. Jiu Yun picks the jade bracelet for Cui Yan and puts it on her hand.

Qin Chuan thinks Jiu Yun is a pervert, and Cui Ya passes out after Jiu Yun asked her if he can kiss her.

Cui Ya is carried away, and the servant reveals Jiu Yun is with bad reputation.

Jiu Yun wants to know what Yan Yan will do, and Mei Shan tells Jiu Yun that love is a misfortune. Jiu Yun thinks he has time to play with Yan Yan, and he feels the responsibility.

Er Meng wants to work with Qin Chuan, but she tells him the love can only take long when he has business. Er Meng leaves.