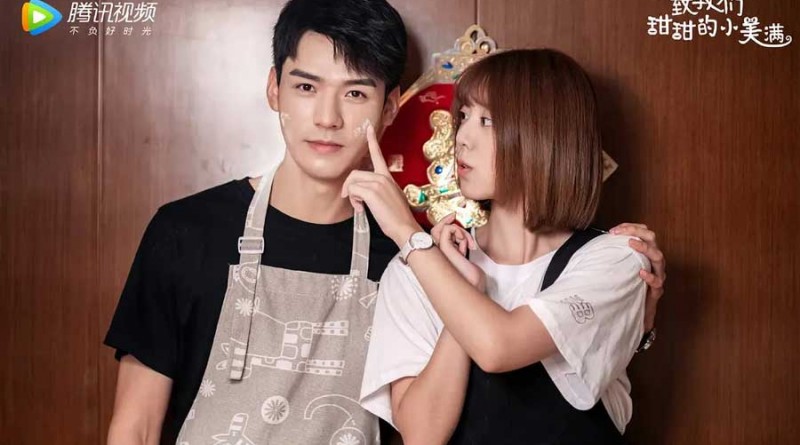 “The Love Equations” is a new school romance Chinese Drama which comes out in 2020. The drama tells a story about two students who fall in love and chase their dream.

The drama is adapted from Zhao Qianqian’s novel “limitless circle”. Zhao Qianqian also wrote Chinese drama “Put Your Head on My Shoulder“, and the drama is on Netflix. It was starred by Xing Fei and Lin Yi.

Zhao Qianqian’s another Chinese drama is “A Love So Beautiful“. It was starred by Shen Yue (Chen Xiaoxi) and Hu Yitian (Jiang Chen).

A Love So Beautiful, Put Your Head on My Shoulder and The Love Equations are Zhao Qianqian’s three sisters drama series.

Gong Jun and Liu Renyu are the lead actors.

Gong Jun starred “Instead of Tipsy Why Not Get Drunk” with Song Yiren, and the drama is also known as “Flavour It’s Yours“.

Song Yiren (Ireine Song) is currently starring another Chinese drama “The Best of You in My Mind” with Gala Zhang. Her most famous drama is “Ever Night Season 1“, and she starred with Chen Feiyu. She also starred “Ever Night Season 2” with Dylan Wang.

Liu Renyu comes from the cpop group produce 101. Although she hasn’t starred any drama, her acting stuns me on The Love Equations. 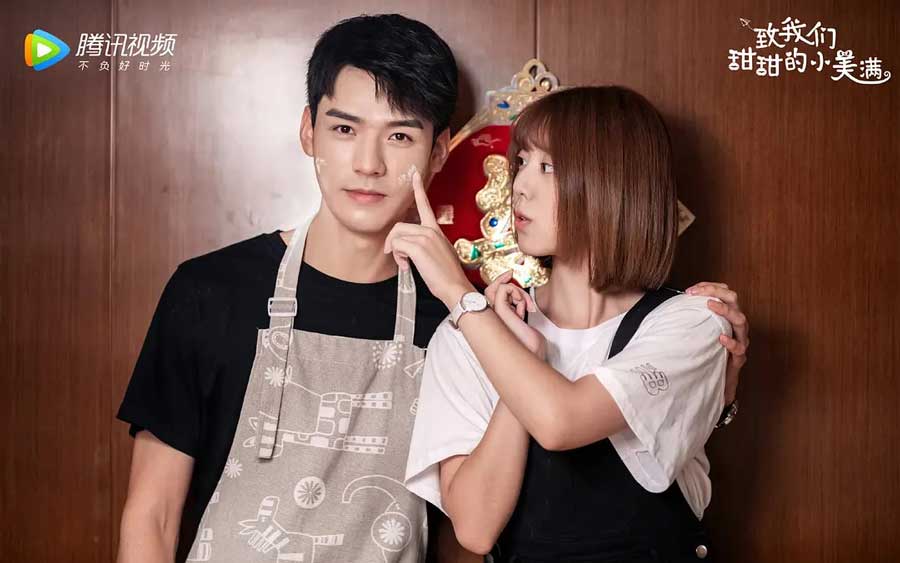 Zhao Fanzhou is a cold and lonely man, and he’s eager to get warmth after he ran into the girl Zhou Xiao. But Cai Yasi wants to take Zhou Xiao away. So Zhao Fanzhou uses psychology to pursue Zhou Xiao. The two get together on the end.

He likes forensic medicine and puts all of enthusiasm in the study.

She is a smart girl and likes to write death novel. But she lacks logic.

He is very rich and sticks to Zhou Xiao. But he is mean to her. So she dislikes him at all.

An Yongchang as Zhu Lu

Her mom doesn’t allow her to eat fast food at home, so she eats the food to take revenge at school.

Fan Zhou points out that the person is rinsed by water are naked, and water taking off clothes is faster than human. The girl thinks Zhou Xiao is serious to talk nonsense, and she heard that Zhou Xiao’s admitted to the department of Chinese language and literature.

Tao Ling’s sickly look startles Zhou Xiao, and she wants to do makeup for her. But Zhou Xiao worries that she will get scolded by Fan Zhou. Tao Ling tells Zhou Xiao to imagine that they’re eating iced watermelon, and they hear the wailing outside of everyone else baking in the sun.