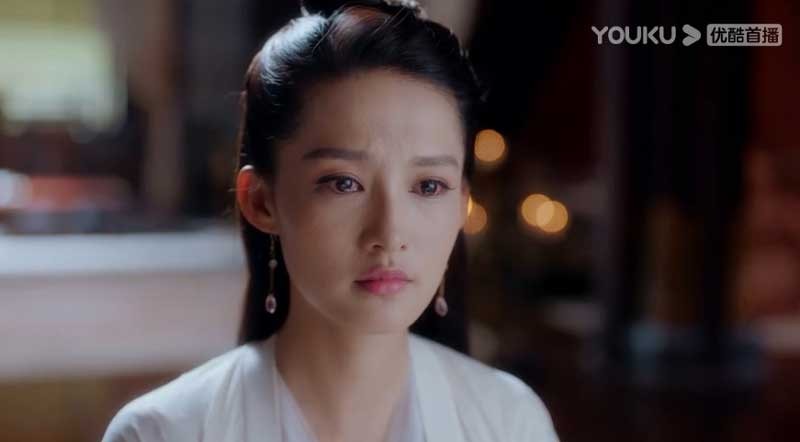 This is the recap for The Wolf Chinese Drama: Episode 6. Ma Zhaixing tells Bo King that she wants to give it a try if it can save Ma family. Bo King gets Wen Yan to give the memory pill to Ma Zhaixing. She takes the pill. The two arrive at the cliff. She thinks nobody can get off except wolf. 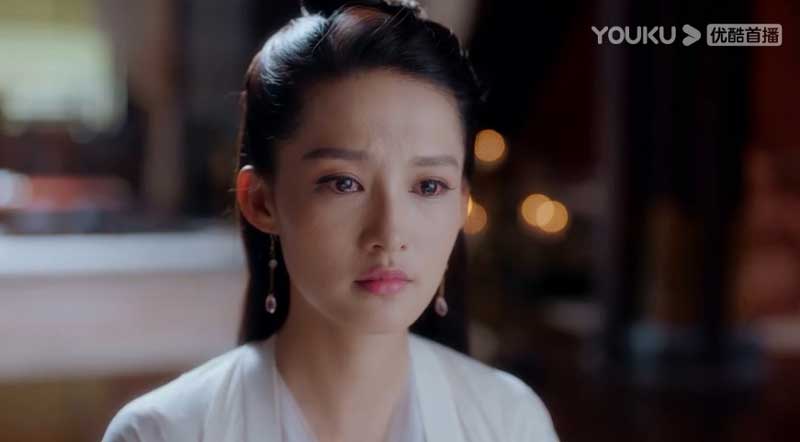 Note: From here on out there are specific plot spoilers for The Wolf Chinese Drama: Episode 6.

Bo King tells Ma Zhaixing that they will arrive in the capital if they jump off the cliff. She asks him if he climbed down, and feels dizzy. She puts her head on his shoulder, and passes out. He carries her to jump off the cliff, and lets heaven arrange their destiny.

Princess arrives with Bo King. Ma Fengcheng and Ma Jing go to welcome Princess. They say that they will be loyal to her. Princess tells them that Bo King and Wen Yan saved her. Bo King tells Ma Fengcheng that Gu Qingping killed Ma Ying. Ma Zhaixing takes out the evidence.

Emperor arrives and swears that he will be killed by heaven if he killed Ma Ying. He signs the contract with his blood. Ma Fengcheng gets on knees and tells Emperor that he will surrender to him. Bo King smiles.

Ma Zhaixing is in tears when she takes the copper bell. She tells Ma Ying that she and Ma Army will take revenge. Ma Fengcheng and Ma Jing go to see her. Ma Zhaixing gets on knees and thanks the two for their grace. Ma Jing tells Ma Zhaixing to get up, and claims that they volunteered to do so. She tells her that they’re families, and gives the ring bread to her.