“Ugly Beauty” is a new Chinese romance drama which comes out in 2021. The drama tells a story about a man Chen Mo who suspects the actress Yao Menggui killing another actress Li Daixuan. He wants to find the real looks under her face. So he becomes her assistant. But he doesn’t expect that he falls for her.

“Ugly Beauty” is adapted from Bayue Changan’s novel “The looks Under the Face”.

Huang Shengchi starred Chinese romance drama “Mountains and Ocean” in 2019. He played a man Ye Lin who falls for his older brother’s girlfriend. He also starred “Summer’s Desire” in 2018. 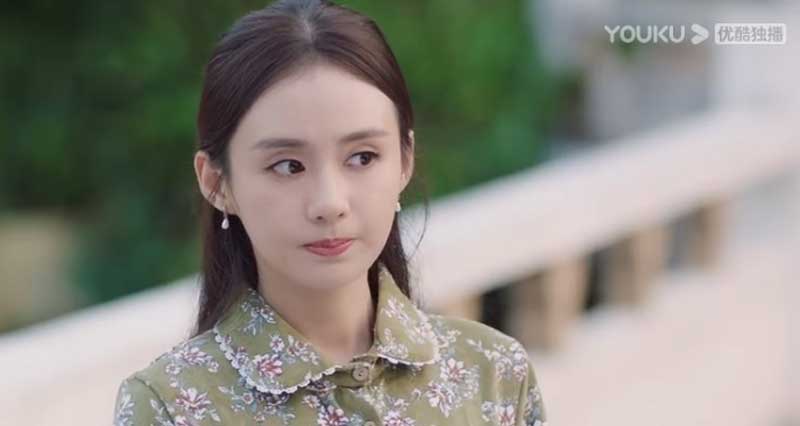 Li Daixuan hands over the flowers to Song Ci. He thanks her. But she points out that he prefers to star the drama “First Snow in the Summer” with Yao Menggui. Yao Menggui shows up. Li Daixuan throws the flowers to Yao Menggui’s face. She begs her to forgive her. Chen Mo spots it and takes a photo of the two.

The curtain hits Song Ci when he acts the drama with Yao Menggui. He’s sent to the hospital. She catches the chance to flee. Chen Mo spots Yao Menggui and tries to tail her. But she bumps him and makes his camera fall into the sewer. He visits Xiang Jiao and tells him that he lost his camera. Xiang Jiao punishes Chen Mo from sitting on Chen Mo when he does plank.

She’s a girl who hands over the foods to the customers. She is surprised to meet with her sister Yao Mengguo who has been a popular actress. She agrees to pretend to be her sister because they have parted for many years. But Chen Mo finds her secret.

He’s a paparazzi who spots Yao Mengguo and Li Daixuan’s fight. He wants to find the truth after knowing Li Daixuan takes her life after she jumped off the building.

He’s a top actor. He likes Yao Mengguo because she doesn’t cover herself.

He’s Chen Mo’s boss. He earns money from getting Chen Mo to take photos of actresses. But he’s a kindness man. He has a sister Tang Tang who always brings troubles to him.

She’s the president of Song Ci’s fan group. She loves him deeply.