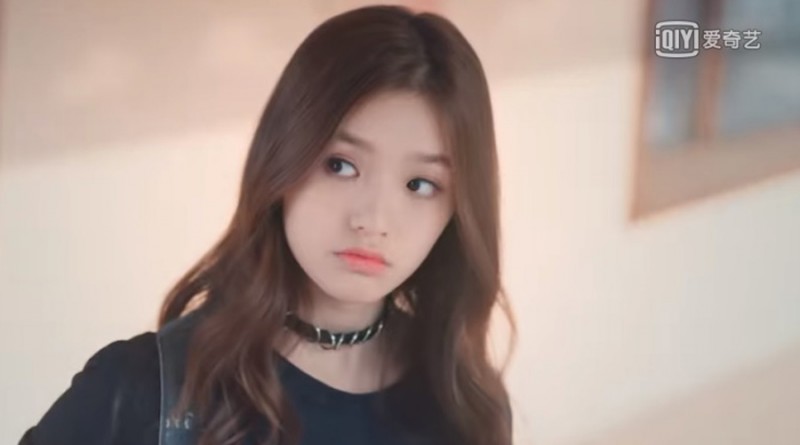 Beautiful Reborn Flower is a Chinese drama tells a story about a man He Ping running into a girl Qiao Man who looks like her ex-girlfriend. I come up with the reasons for you before you watch the tv show. 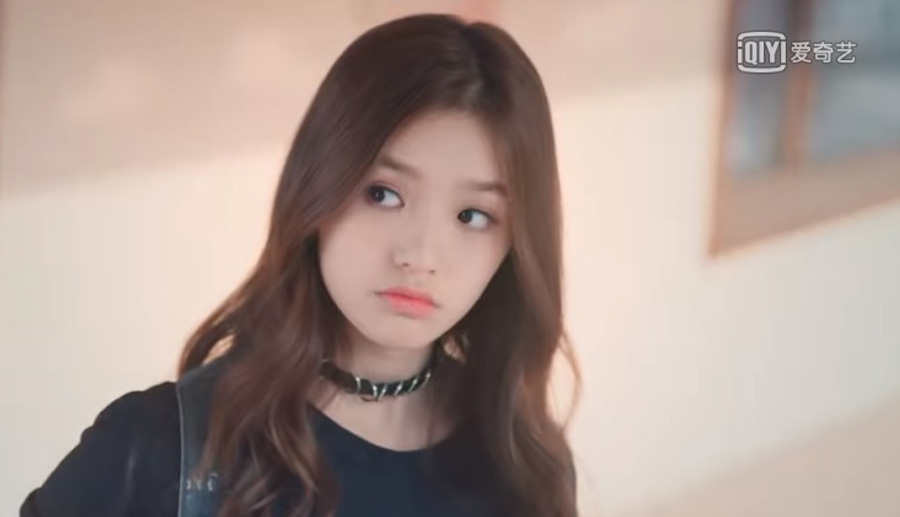 The first reason I recommend “Beautiful Reborn Flower” is because of Lin Yun and Song Weilong. Lin Yun is a famous actress, and she starred the Chinese movie “The Mermaid” in 2016. She acted a cute and beautiful Mermaid. Song Weilong starred Chinese drama “Find Yourself” with Victoria Song. He played a guy falling for a women who is older than him, and robbed her from her rich boyfriend David Wang.

“Beautiful Reborn Flower” was filmed in Barcelona instead of Beijing. Barcelona is a love city, and many people go there to look for their lovers. The lead roles run into each other at the square. Lin Yun helps Song Weilong catch the thief.

Unlike other dramas, “Beautiful Reborn Flower” set up two girls who look like each other. It’s very funny. Nan Sheng takes her life after jumping into water. But she is reborn and becomes the girl Qiao Man. The fate arranges her to run into her love He Ping again. He Ping has to ask Qian Man a favor for the exhibition.

4. A Diary in “Beautiful Reborn Flower”

“Beautiful Reborn Flower” brings the diary of Nan Sheng. It records the love happened on Nan Sheng and He Ping. He Ping thinks of his lover while holding the diary, and he doesn’t know why she chose to end her life so fast. The answer will resolved when he gets along with Qiao Man.

“Beautiful Reborn Flower” begins from the painting of Nan Sheng, and He Ping chose the artist because she wrote the word “Reborn Flower” on the painting. He Ping runs into Qiao Man then, and he asks her to help him to get the painting back. Meanwhile, he doesn’t want her to get involved. But Qiao Man is so reckless, and she always has way to step in.

“Beautiful Reborn Flower” is a wonderful Chinese drama starred by pretty actress Lin Yun and handsome actor Song Weilong. It contains the art and magical story. It hooks us to watch the drama when we don’t know why Nan Sheng chooses to take her life, and why she comes back. Does she wants to forgive He Ping? If she wants to take revenge?

We will find the answer after watching the whole 50 episodes. The good news is that Chinaattila will recap the drama. So You don’t have to watch the whole episodes to know Nan Sheng’s answer.