Korean Drama is the drama which is made by Korean. It’s mainly about romantic story. The show usually airs on TVN, SBS first. Netflix picks it if the series are popular. Many people like it because it’s high quality and contains short episodes. The actors and actresses are also handsome and pretty.

Lovers of the Red Sky

My Roommate Is a Gumiho 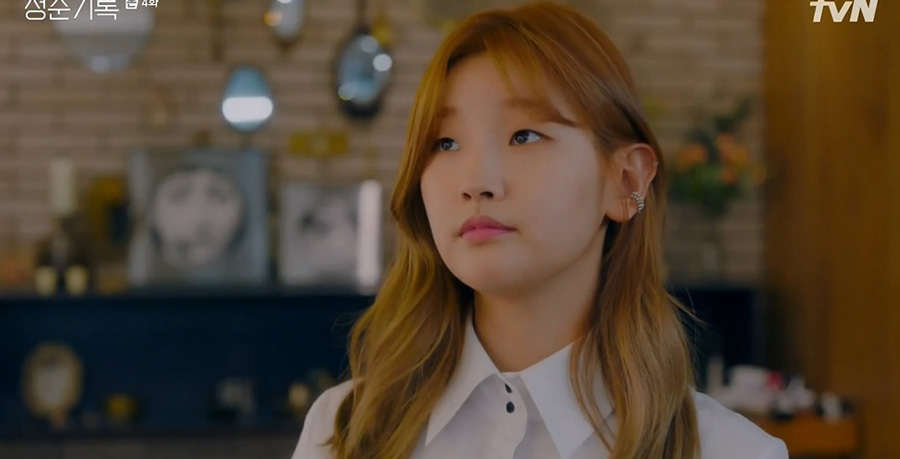 The World of the Married

The Secret Life of My Secretary