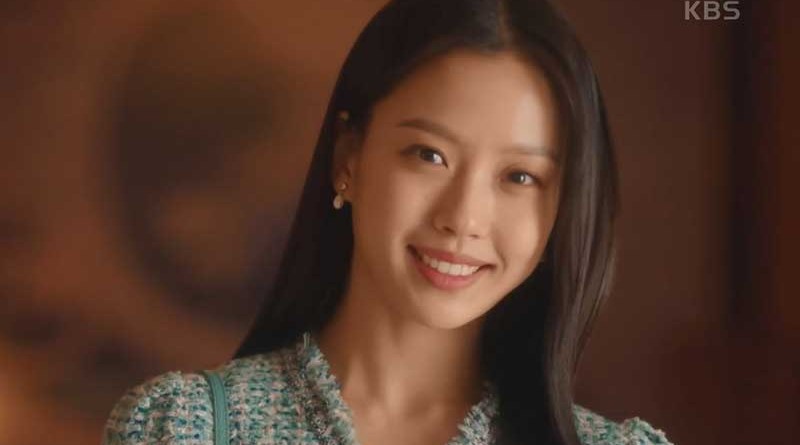 “Youth of May” is a new romance K-Drama which comes out in 2021. The drama tells a story about a girl Kim Myung-Hee who pretends to be a rich girl to go on blind date. She keeps rejecting the guy Hwang Hee-Tae. Because she knows she’s not match for him. But he doesn’t give up.

Go Min-Si and Lee Do-Hyun are the lead actors. 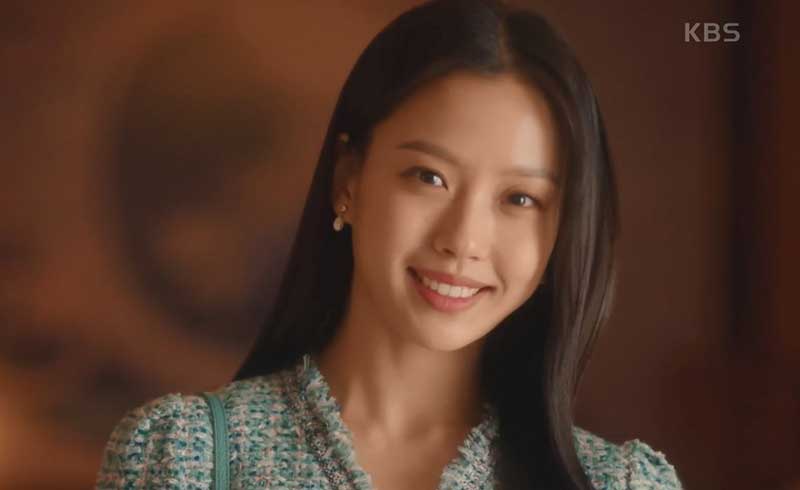 Title: Youth of May

Hwang Hee-Tae goes to the hospital and asks the dean to keep his friend who was injured in the strike. But the dean tells him to pay him some money first. Myung-Hee breaks into the office and blames the dean’s friend for touching her. It makes Hwang Hee-Tae laugh.

Kim Myung-Hee helps Lee Soo-Ryeon go home. She’s told that she gets invited to study in Germany. So she tells the good news to her father. The father tells her that he can help her in the scholarship. But she needs to leave South Korea for one month. She doesn’t own the money so that she goes to see her rich friend Lee Soo-Ryeon.

Lee Soo-Ryeon promises to give the money to her if Kim Myung-Hee can go on the blind date for her. Hwang Hee-Tae gets on knees and begs his father Hwang Ki-Nam to give some money to him. He promises to listen to him from now on if he helps him this time.

Hwang Hee-Tae takes the money to see the dean. So the hospital keeps his friend. Hwang Hee-Tae meets with the girl Myung-Hee. She tells him that she’s Soo-Ryeon. But he knows her identity. She tries to tell him that she’s a bad girl to make him give up. But he tells her that he likes her, and gives a pair of shoes to her. Because he noted that the shoes she wore wasn’t suitable for her.

She’s a nurse who comes from a poor family. His father limps and he cannot work. So she has to earn money to support the whole family. She gets invited to study abroad. But she doesn’t have the money. Her best friend Lee Soo-Ryeon promises to give the money to her. But she asks her to replace her to go on the blind date.

He comes from a rich family. He falls for Kim Myung-Hee after he saw her fighting with the dean. He dates her when she introduces herself as Lee Soo-Ryeon to him. He knows who she is. But he doesn’t expose her, and pursues her.

She comes from a rich family and her father is a president. She promises to go on the blind date so that her father will help her save her friends. She tells Kim Myung-Hee to replace her to do that.

Youth of May Episode 1

Youth of May Episode 2

Youth of May Episode 3

Youth of May Episode 6

My Roommate Is a Gumiho