Zhou Fang moves to her new house but she finds out that the house belongs to Song Lin on Love Designer. 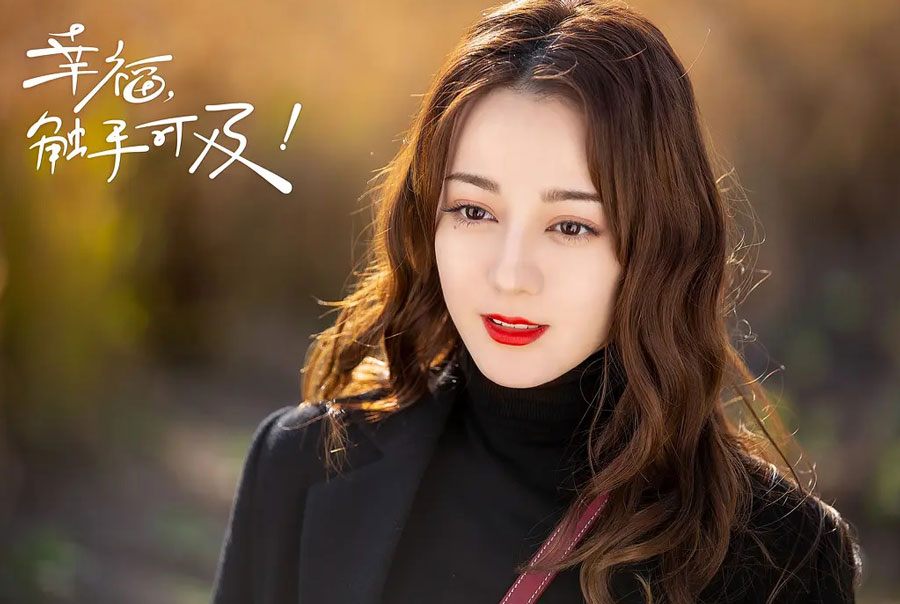 Zhou Fang (Dilraba Dilmurat) is on the way to be the top designer, but Song Lin (Johnny Huang) sets up the obstacle on her path as he thinks she isn’t qualified to be a designer, even if he loves her. Love Designer begins with Hui Ru blaming Zhou Fang for moving out. Qin Qing (Viann Zhang) explains that she made a boyfriend after she moved out. So Hui Ru agrees to it but asks her daughter to report what she does each day.

The classmates ask Song Luo for Luna’s autographed photo because she is close to her. Song Luo calls Luna but she sees Zhou Fang in front of the building, and thinks Song Lin got her to move to his house. Luna hears it and worries about it. Song Luo calls Zhou Fang and tells her that she is living in her house. Zhou Fang is furious to visit Song Lin, and asks him to return the money to her as it’s related to her pride. He throws fifty cents to her for her pride.

Yu Lin cleans up Qin Qing’s room, and she tells him to kiss her. But he sneezes because the cat hair on her back. She isn’t happy and tells him to leave. Qin Qing swears not to give up her cat Ke Le. Love Designer becomes the reason to watch after Song Lin tricked Zhou Fang to live in his house.

Zhou Fang finds out that Xiao Di forgot to take telescope so that she rides a cab and gives it to him. Song Lin arrives with Song Luo, and he tells the driver to leave. She is furious and refuses to ride his car. His car is lack of oil and he walks her. She tells him to get on knees to her when she calls the cab. But the driver tells her that he cannot come.

It’s raining. Song Lin takes off his clothes and wears it on Zhou Fang. He catches the chance to hug her. She is stunned by his male charm. She gets a message from his company, and she fails to apply the designer competition. He tells her to give up her dream being a designer, and she is furious to leave.

Song Lin is sick, and Song Luo bugs wrong medicine. She calls Zhou Fang and asks her to take care of her brother. Zhou Fang goes to cook ginger soup for Song Lin. He praises her cooking skill and thinks she can be a chef. She is furious and tells him that she is expensive.

Yu Lin calls Qin Qing but she doesn’t pick up his phone. He finds her in the cat cafe, and asks her if she doesn’t like him anymore. She says that she never likes him, and she leaves. He becomes the member of the cafe as he thinks he will be allergy free if he stays with cats all the time.

Love Designer ends with Zhou Fang noting that Qin Qing isn’t happy. She calls Yu Lin and asks him if there is any problem between him and Qin Qing. He denies and promises to try his best to pursue Qin Qing.

Song Lin loves Zhou Fang and he used some tricks to pursue Zhou Fang. But he doesn’t know what her dream is, and ruins it. He also doesn’t want to give up Luna as he thinks she will bring the benefits to him. This is why he stops her when Song Luo wants to tell Luna that Song Lin likes Zhou Fang. Song Lin is selfish and only cares himself. So does Qin Qing. She only cares her cat when Yu Lin tries to overcome his irritability. Fortunately, Zhou Fang is helping Yu Lin to get Qin Qing.