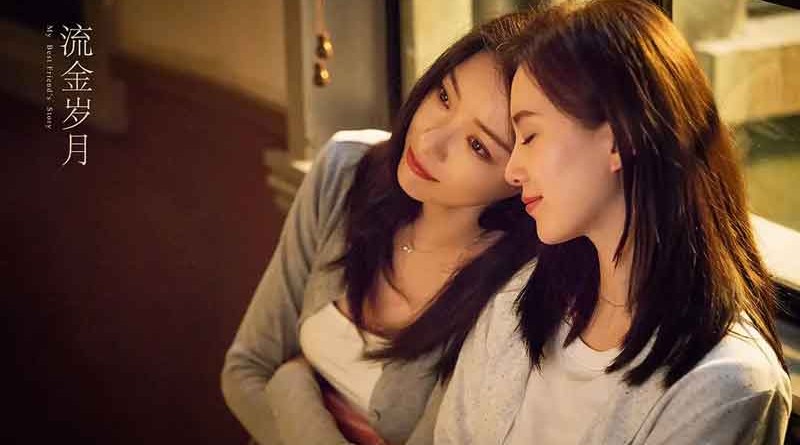 “My Best Friend’s Story” is a new Chinese friendship drama which comes out in 2020. The drama tells a story about the girl Jiang Nansun and the girl Zhu Suosuo’s friendship. The two care for each other even if one comes from a rich family, another comes from a poor family.

Cecilia Liu and Ni Ni are the lead actors.

Cecilia Liu starred Chinese historical drama “Lost Love in Times” in 2017. She played an Mage who tries to change the destiny of the prince. Cecilia Liu also acted the role Bai Kaoer on “If I Can Love You So“.

Ni Ni starred Chinese historical dramas “The Rise of Phoenixes” in 2018. She also starred “Love and Destiny” in 2019. 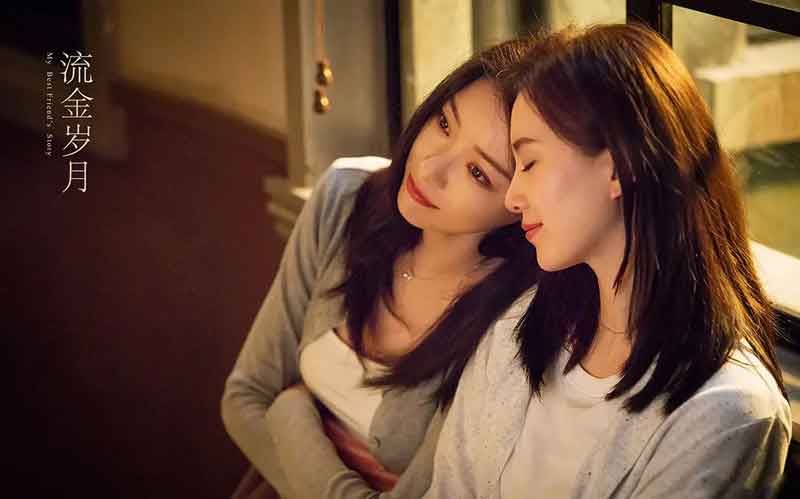 Jiang Nansun has a poor boyfriend Zhang Anren who is a teacher. But her father President Jiang doesn’t like the guy at all. Because he only has a house in suburb. So he hires a violin teacher for her, and intends her to make her know more rich guys. Jiang Nansun is furious to pour the hot water on the violin, and cuts ties with her father.

Zhu Suosuo is very poor and wants to marry a rich man. She has to live in her aunt house. Her younger male cousin Luo Jia Ming falls for her. She has to get along with him because she worries that she will get kicked out if she offends him.

Jiang Nansun tells Zhu Suosuo to hand over a document to Ye Jinyan. Zhu Suosuo thinks it’s a good chance because Ye Jinyan is the president of the real estate agency.

She comes from a rich family but has a poor boyfriend. She keeps fighting when her families tell her to break up. She doesn’t realize the distance of her and Zhang Anren.

She wants to marry a rich man. So she has high expect on those kinds of guys. She ignores her current situation and is cold to poor guys when they want to pursue her, until she encounters Xie Hongzu who melts her with his love.

He can be Zhu Suosuo’s father with his age. He encounters her and hires her. He conceals the feelings even if she sees it.

He tries hard to maintain the love relationship of him and Jiang Nansun. But their statuses are so different.

He looks like a jerk but he is actually a gentleman. Jiang Nansun misunderstands him in the beginning.