This is second episode of Chinese drama ‘Nothing Gold Can Stay’. Ying is sold to Wu family. Xingyi loves this new maid and wants to get marry with her. However, she rejects it.

Nothing Gold Can Stay: Episode 2 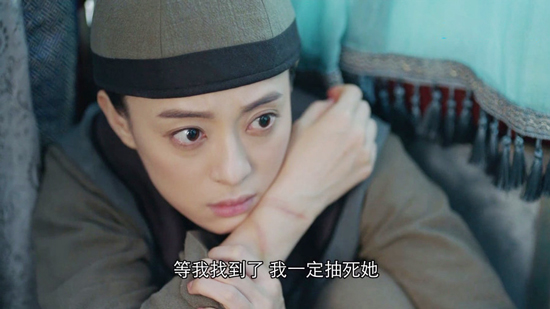 Shen Xingyi calls Zhou Ying (Sun Li) next day. The young master wants to tell her who is her boss. He warns her he is going to drive her away from Shen family. However she smiles. He has to accepts her unreasonable requirement of no hitting and no abuse.

Zhou Ying teases him with her trick while seeing he is boring. They talks. She expresses she doesn’t have parent. He is moved by her. He tells her she can stay in Shen family all her life if he wants.

Xingyi’s grandmother mentions it’s time to get marry. Xingyi tells her he loves Ying. Grandmother asks Ying what she thinks, if letting her marry the young master. She refuses it and reveals she just want to be a normal maid. Grandmother’s face falls and gets stomach pain. Xingyi gets angry after hearing her idea. He blames her and wants to execute his right as young master. She hits him and says, “You are courting death!” and runs out of room. She is caught and looped by servants. He uses whip hitting her and thinks she will yield. However, she stares him without fear. He has nothing to do but starve her.

While Ying is cribbed, Wu Pin (Peter Ho) visits Shen family and negotiate the bid. The elder master of Shen Shen Yuesheng tries to push Wu family out via lower bid. Pin knows it and wants to negotiate a win win strategy. However, Yuesheng is still ungrateful. He doesn’t it’s Du Mingli’s trick. 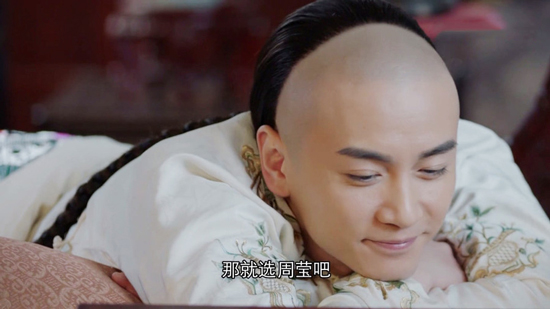 Ying cuts the ropes and wants to escape from Shen family. Xingyi discovers it and calls all of servants to chase her. The gate is closed, hence Ying has to jump into a sedan. She doesn’t it belongs to Pin.

While Pin is going to get in, he sees Ying. He recognizes she is the poor girl he ever met. Pin wants to help her while seeing servants chasing her. Yuesheng stop him while Xingyi is going to search the sedan.

Ying visits Wu family via sedan. She thanks to him. Pin arranges a room for her and persuades her not to go out until Xingyi gives up.

Mingli visits Shen family. Yuesheng asks for the list. However Mingli reveals it was ordered. Yuesheng thinks Wu family got the list via their power in palace.