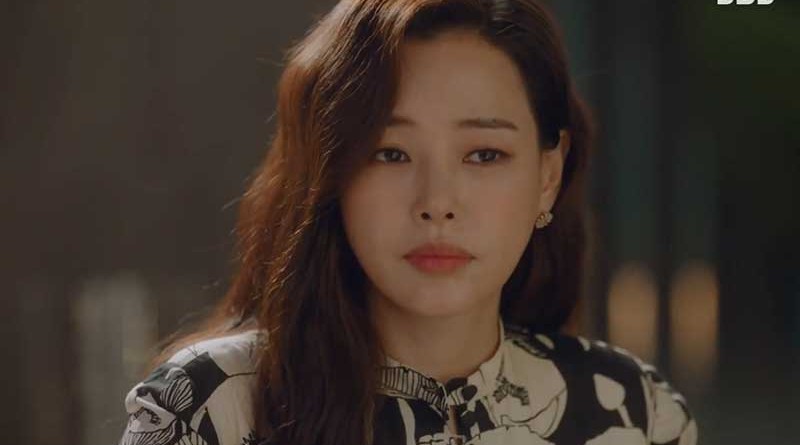 This is the recap for K-Drama One the Woman: Episode 3. Yeon-Joo hears that Young-Sik tells his families that he only cares for her money. She’s furious to grab her fists tightly. He hears the sound she made. Sung-Woon goes to check who’s outside. Seung-Wook takes Yeon-Joo away so that Sung-Woon doesn’t see the woman.

One the Woman: Episode 3 Recap 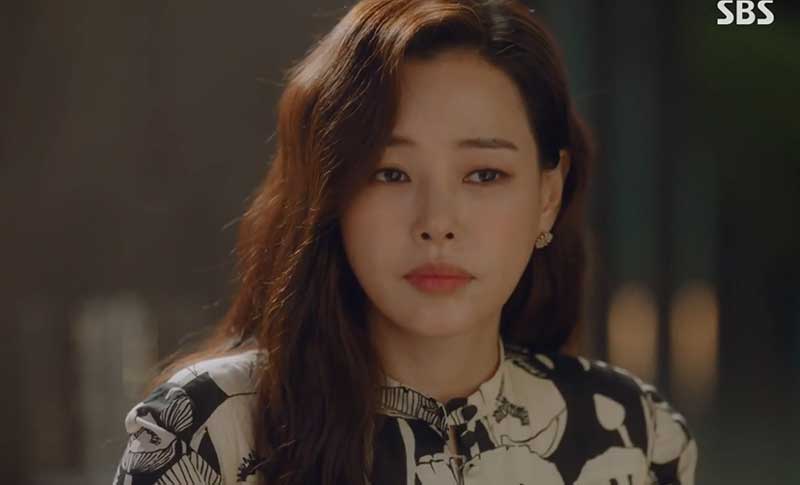 Note: From here on out there are specific plot spoilers for K-Drama One the Woman: Episode 3.

Yeon-Joo goes to the church to have a seat with her families. The priest gives the speech and tells people that their enemies are their families. Yeon-Joo stands up and scolds Sun-Woo. She has a fight with her families. Sung-Hye tells Young-Sik that the shareholders won’t support Mi-Na if they know what she did.

Young-Sik tells Sung-Hye to find a way to resolve the problem. He’s furious to leave. Yeon-Joo runs into Seung-Wook. She worries that he will scold her. But he sees that she’s not Mi-Na. She yells at him that she just lost memories. He remembers what Hak-Tae told him that Yeon-Joo will get killed if Young-Sik finds it out.

Seung-Wook apologizes to Yeon-Joo for misunderstanding her. She thinks they had an affair. She laughs. He thinks it’s not funny at all, trying to leave. But she stops him and asks him to give her a ride. But he didn’t drive car so that she has to take the cab with him.

Yeon-Joo tells Seung-Wook that she will get rid of her families once she becomes the president of Yumin Group. But he tells her that the shareholders won’t support her because she has mental problem. He tells her to trust her. But she rejects it.

Yeon-Joo is surprised that Seung-Wook got off the cab with her. She thinks he’s broke. He denies and apologizes to her again. He walks away. She stares at his back when he walks. Yeon-Joo goes home. The families are waiting for her. They try to scold her. But Yeon-Joo tells them that she’s tired. She goes to her room.

Yeon-Joo drives the car and thinks she’s a good driver. She finds the tablet and spots the car. Sung-Woon stays in the car with So-Yi. He explains that he didn’t pick up her phone because of Mi-Na whose position has changed. He thinks she has changed as well. She’s furious to tell him to get off her car.

Sung-Woon tries to get off the car. But he finds out that Yeon-Joo is staring at him. He’s startled by her. He gets off the car. So-Yi leaves her car and walks to Yeon-Joo. She greets her. But Yeon-Joo doesn’t recognize So-Yi. So-Yi is furious because she thinks she intended to do that.

So-Yi tells Yeon-Joo about her and Sung-Woon’s love relationship. Sung-Woon tries to stop So-Yi. But she glares at him. He’s startled to step back. Yeon-Joo learns that she knew the two have an affair. So-Yi thinks Yeon-Joo will feel awkward.