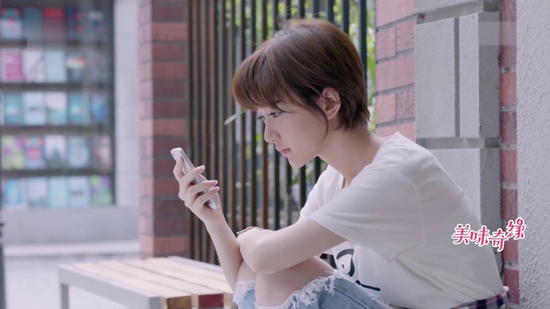 Jiang Xiu Yun hears Ye Yi Lan is in hospital. She visits her and sees Li Yu Zhe takes care of her. She wants to know what she thinks. So, she sends Chen Li Hua and Li Yu Zhe away with an excuse. Jiang Xiu Yun agrees their marriage after knowing her intention.

Song De Zhong is cooking pigeon soup, the ceiling begins to leak. He guesses it’s Wu Su Ping. He goes upstairs and attempts to reason. When they are arguing, Li Jian Guo comes with a box of cashes. He wants to buy their house. The first floor of this house belongs to Song De Zhong, the others is owned by Wu Su Ping. Li Jian Guo offers double price. They say no and drive him away.

Chen Li Hua cooks a dish of pork chop soup for Jiang Xiu Yun. However she rejects it because of vinegar in the soup. It upsets her. In the meantime, she sees her son stealing her cash. Ye Yi Xuan explains he scratches his father’s car, so that he needs money to pay the bill. Jiang Xiu Yun blames them after hearing what they talks. She knocks over the pork chop soup and scalds Chen Li Hua. She tells Ye Chang Hai that the woman’s intention is your money, she doesn’t love you at all. 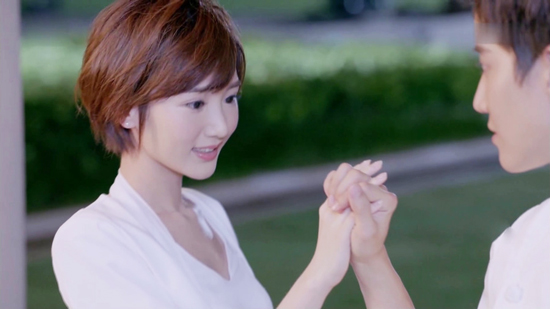 Li Yu Zhe (D’Angelo Mike) doesn’t take Ye Yi Han out of hospital because of Song Jia Ming. Ye Yi Han doesn’t reach him when she calls. She waits him until it’s dark. She asks Zhao Han to escort her to Li Yu Zhe’s restaurant.

Wu Su Ping meets tipsy Song De Zhong. He blames Chen Lan’s ruthless. Wu Su Ping knows she betrayals her husband and daughter for money. Song De Zhong covers it because he is afraid his daughter knows the truth. She sends him home and tells Song Jia Ming what he says. Song Jia Ming burns her mother’s document and swears she won’t look for her mother.

Li Yu Zhe takes her back his restaurant and watches workers who have to lift weight with smiling. He persuades her to forget the adversity. Meanwhile, they meet Ye Yi Lan. Yi Yu Zhe tries to explain it. However, she doesn’t listen to his explanation. Zhao Han beats him up. However Song Jia Ming protects Zhan Han while they fights. Li Yu Zhe gets angry for her doing.

Zhao Han advises Ye Yi Lan not to spend too much time on Li Yu Zhe and find a man truly love her. She reveals he opened an umbrella for she was a child. Zhao Han remembers he let Li Yu Zhe pick her up for fixing his umbrella. He swears he will mach up for her in one day.

Ye Yi Xuan (Chen Xin Yu) buys cream and two cup of coffees Li Yu Xi to begs her giving his car. However, he pours hot coffee on her body. She takes out 7000 yuan bill of her Italian brand shoes and claims no pay no goods. He doesn’t have enough money and offers instalment. She thinks his body is very nice, so Li Yu Xi lets him to be her model to repay the bill.