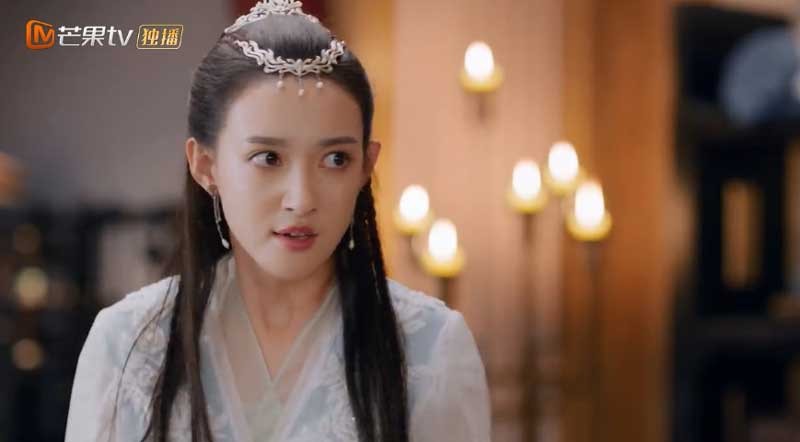 “The Wolf Princess” is a new Chinese historical drama which comes out in 2021. The drama tells a story about a princess Ling Long who is abandoned by emperor and sent to enemy kingdom Xi Que as a hostage. She pretends to be a nice girl, and uses it to get benefits. But her plan is ruined by General Yan’s son Yan Qing who knows her real face. But he doesn’t know there is a wolf girl Lang Yin staying inside Ling Long’s body.

Kang Ning and Gu Jiacheng are the lead actors.

Kang Ning cast Chinese romance drama “Count Your Lucky Stars” in 2020. She starred “Love is Deep” in 2018. She played a girl who is going to marry her fiance after she supported him for many years. But she gets dumped.

Gu Jiacheng cast Chinese historical drama “The Song of Glory” in 2020. He played a prince who wants to protect his brother. He starred “Dive” in 2019. 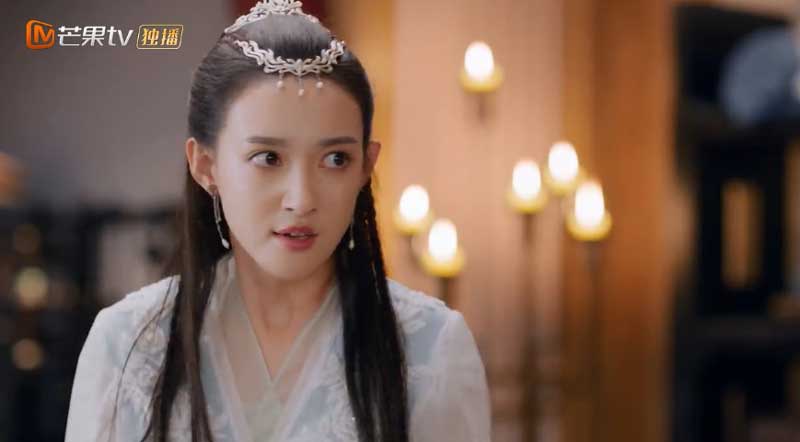 Yan Qing runs into Ling Long at the street. He almost kisses her after he saved her from the falling sandbag. He wonders why she wants to take the cashes to go out of the city. She tells him that her sister was kidnapped by the kidnappers, and reveals she wants to go to save her sister with the money.

Yan Qing volunteers to save the sister for Ling Long. But he finds out that she ran way after he beat the kidnappers. Yan Qing’s older brother tells him that there was a woman giving him a jade pendant. Yan Qing recognizes the jade pendant which belonged to his mother. He goes to the temple and runs into Ling Long again.

She is the princess of Nan Chu. Her father doesn’t like her at all, and sends her to Xi Que. She doesn’t give up and wants to help Nan Chu even if she has low status there. But her real face is found by Yan Qing after she tricked him to save her sister who doesn’t exist.

He is the third young master of General Yan. His older brother worries that he will take the position of him. So he tricks him to go to the temple with his mom’s jade pendant, and wants to ruin his reputation. But Ling Long saves Yan Qing.

He is the 4th young master of General Yan. He falls for Ling Long after she helped him when he was the hostage in Nan Chu. But he doesn’t confess his feeling to her.

She is the princess of Xi Que. She is also the fiancee of Yan Qin. She treats Ling Long as her maid, but she doesn’t know she has been used by Ling Long. She turns evil after she found out that Yan Qin loves Ling Ling.