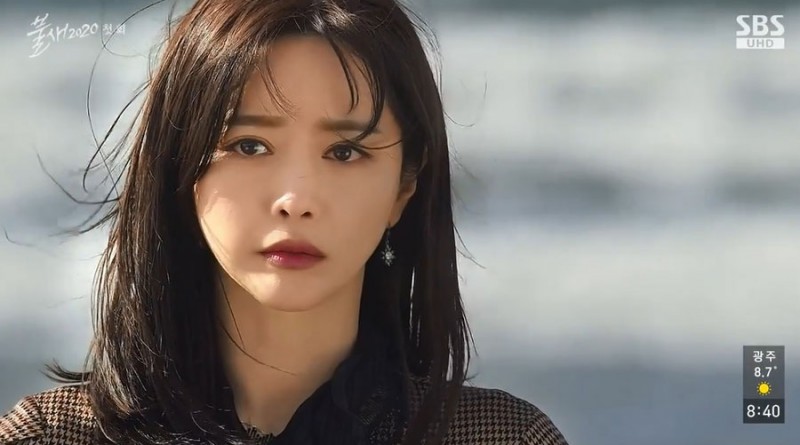 This is the recap for Phoenix 2020 Korean Drama: Episode 2. Jung-In calls his girlfriend and tells her that he’s hungry. But she tells him that the fridge is empty, and wants to buy some ingredients with him. He agrees to it. 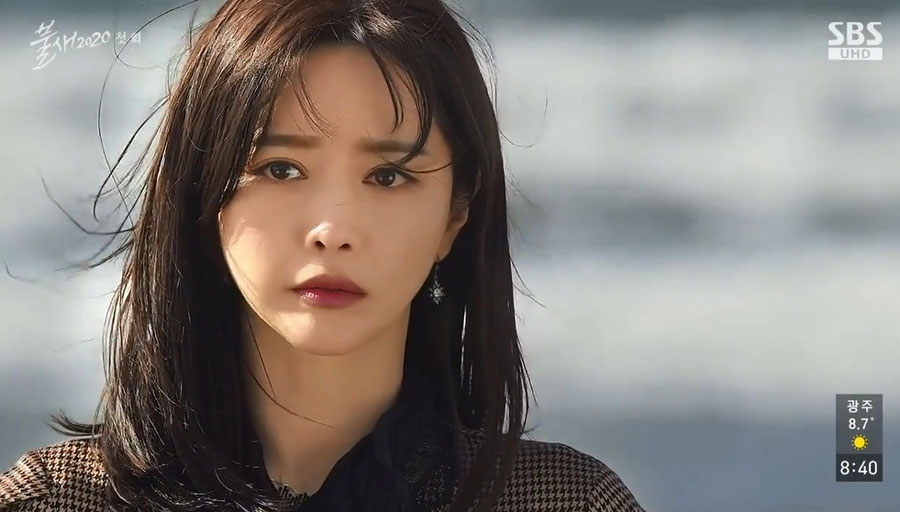 Note: From here on out there are specific plot spoilers for Phoenix 2020 Korean Drama: Episode 2.

Ji-Eun drinks up the wine and tells the waiter that it’s Jung-In’s treat. But she is told that Jung-In paid it in advance. She regrets for not ordering more wines.

Bok-Ja tells Ji-Eun over the phone that they will have dinner at Se-Hoon’s place. Ji-Eun wants to join. Ho-Jin blames Bok-Ja for inviting Ji-Eun without asking Se-Hoon. So she asks Se-Hoon about it. He’s not against it because she did it. She reveals Ji-Eun doesn’t have too many friends, and wishes him to be a friend of Ji-Eun.

Ji-Eun asks for a fight with Se-Hoon. But he rejects it. So she kisses him. He yells at her and thinks she is a bad woman. Bok-Ja explains that Ji-Eun did it because she grew up in the States. But he still wants to drive Ji-Eun out. She asks him why he doesn’t like her. He tells her that he doesn’t like her because she always treats herself like a princess.

Ji-Eun tells Se-Hoon that it was just a joke, and thinks he doesn’t have to put it into his mind. Ho-Jin stops the two’s fight. Ji-Eun steals Se-Hoon laptop and tells Bok-Ja not to leak it.

Bok-Ja follows Ji-Eun and asks her to return the laptop to Se-Hoon. But Ji-Eun rejects it and wants to meet Se-Hoon with the laptop. Bok-Ja asks Ji-Eun if she has feelings on Se-Hoon. Ji-Eun says that she wants to make Se-Hoon fall for her. Bok-Ja points out that the man won’t like Ji-Eun if she always makes him angry.

Bok-Ja thinks Se-Hoon was right that Ji-Eun thinks she is very different because she comes from rich family. Ji-Eun asks Bok-Ja why she became her friend since she only treated her as the president’s daughter. Bok-Ja reveals she wants to get benefits from Ji-Eun. Ji-Eun tells Bok-Ja that she likes what she said.

Ji-Eun complains that Se-Hoon is bad to her. Bok-Ja tells Ji-Eun that her father and mother won’t accept Se-Hoon as their son-in-law. But Ji-Eun points out that she just wants to be in love with Se-Hoon.

Se-Hoon tells Ho-Jin to go home. But he rejects it and thinks he’s rude to Ji-Eun. Se-Hoon points out that Ji-Eun was the one who brought troubles. Ho-Jin agrees to what Se-Hoon said, and thinks the girl wanted to make his friend to fall for her.

Se-Hoon tells Ho-Jin that he won’t let Ji-Eun get what she wants. Ho-Jin laughs after realizing that Se-Hoon pushed the girl over because he knew her plan.